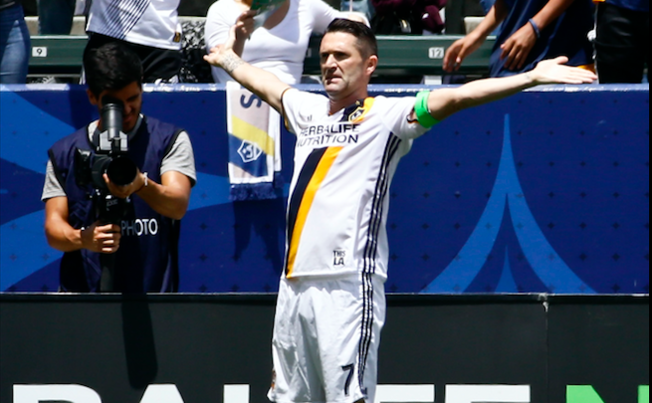 Los Angeles Galaxy forward Robbie Keane celebrates scoring against the New England Revolution during the first half of an MLS soccer game on Sunday, May 8, 2016 in Carson, Calif. (AP Photo/Chris Carlson)

The Galaxy haven’t won an MLS game since May 8. They’re on a seven-game winless streak, but they have a little momentum from a U.S. Open Cup win on the road now and their star strikers back.

Gyasi Zardes and Robbie Keane are back after international duty and available for the team’s 7:30 p.m. game against Vancouver on Monday.

The Galaxy have struggled to close out games this season, allowing six goals in the final 15 minutes of games. 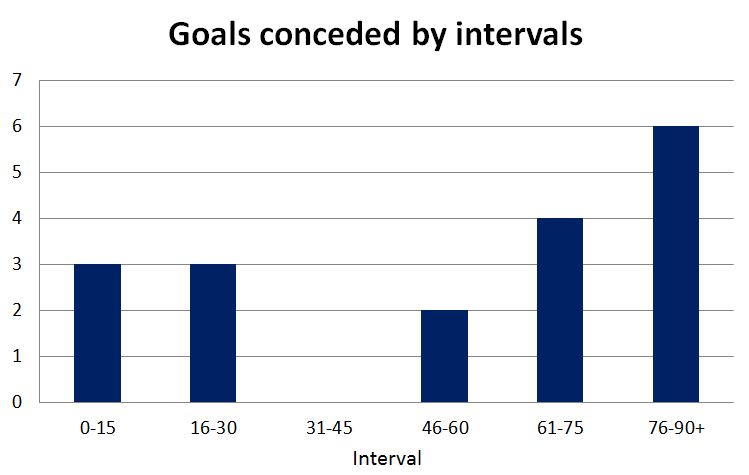