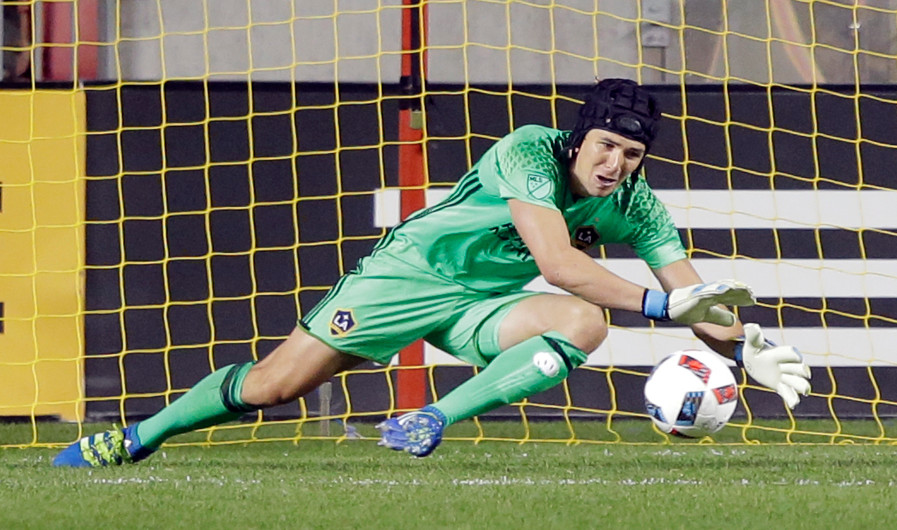 First-choice Galaxy goalkeeper Brian Rowe (groin) has joined starters Sebastian Lletget (out until end of regular season), Robbie Rogers (out for season), Baggio Husdic (out up to eight weeks), and Daniel Steres (hamstring), on the long-term injury list although midfielder Jermaine Jones is getting close to returning after missing most of May with injury.

It’s another ghastly blow for a club that has clawed its way back to Western Conference mid-table respectability with a string of road wins after a terrible run that had some fans suggesting coach Curt Onalfo needed to be replaced.

After the club’s longest road trip of the year, the Galaxy return home to face D.C. United at 7:30 p.m. Saturday at StubHub Center.