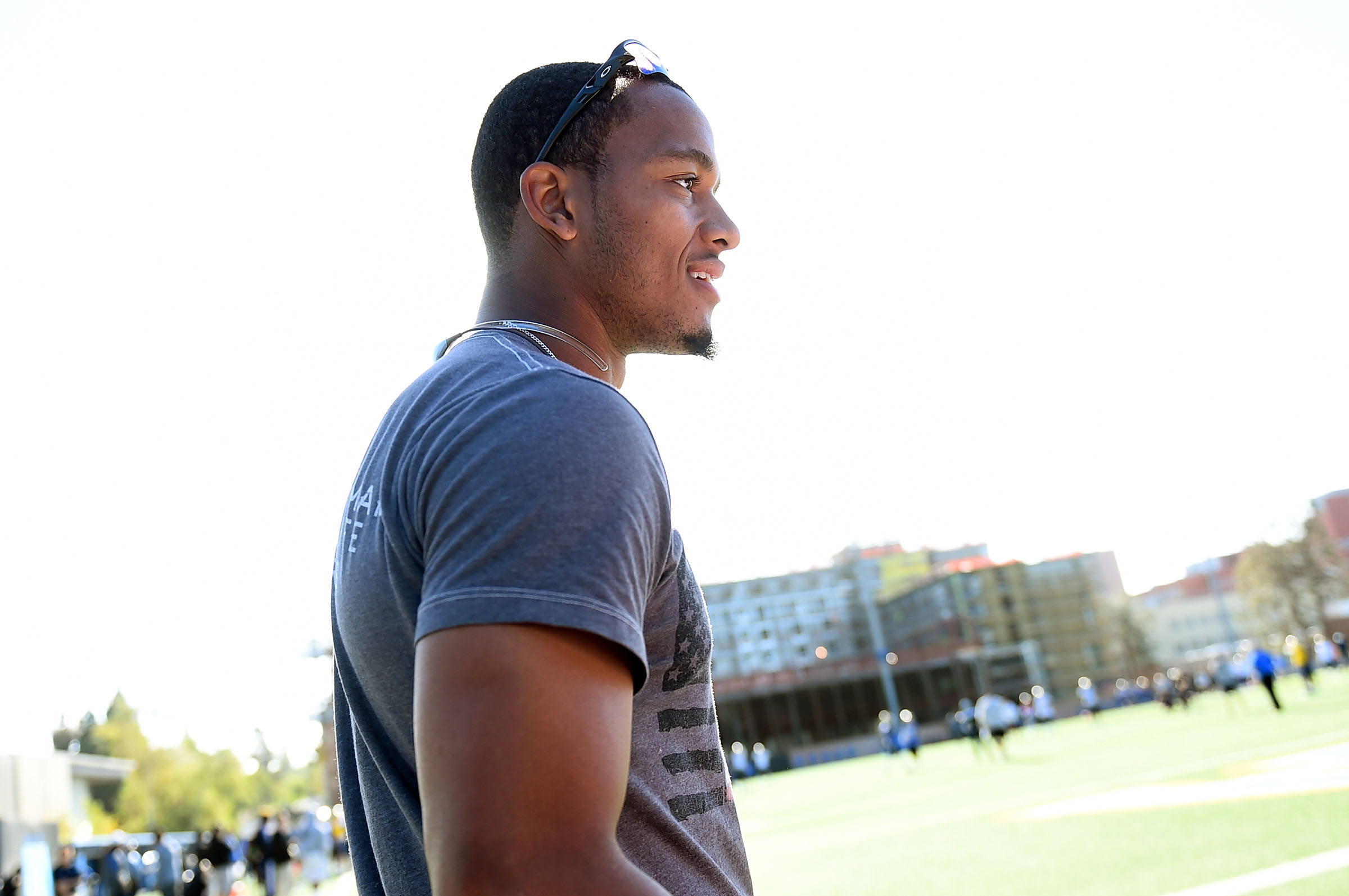 UCLA head coach Jim Mora thinks that Brett Hundley will be a second-round pick in this week’s NFL draft, and also has a few destinations in mind for his former quarterback.

On the Rich Eisen Show, Mora said that Hundley — who started 40 games for the Bruins and set numerous records — could be bound for the Dallas Cowboys, San Diego Chargers, Arizona Cardinals, or perhaps the St. Louis Rams. END_OF_DOCUMENT_TOKEN_TO_BE_REPLACED

On-field workouts for quarterbacks are scheduled for Saturday, along with those of running backs and wide receivers. Hundley remains in the second-tier of what is widely regarded as a thin quarterback class, behind potential top picks Jameis Winston and Marcus Mariota. END_OF_DOCUMENT_TOKEN_TO_BE_REPLACED 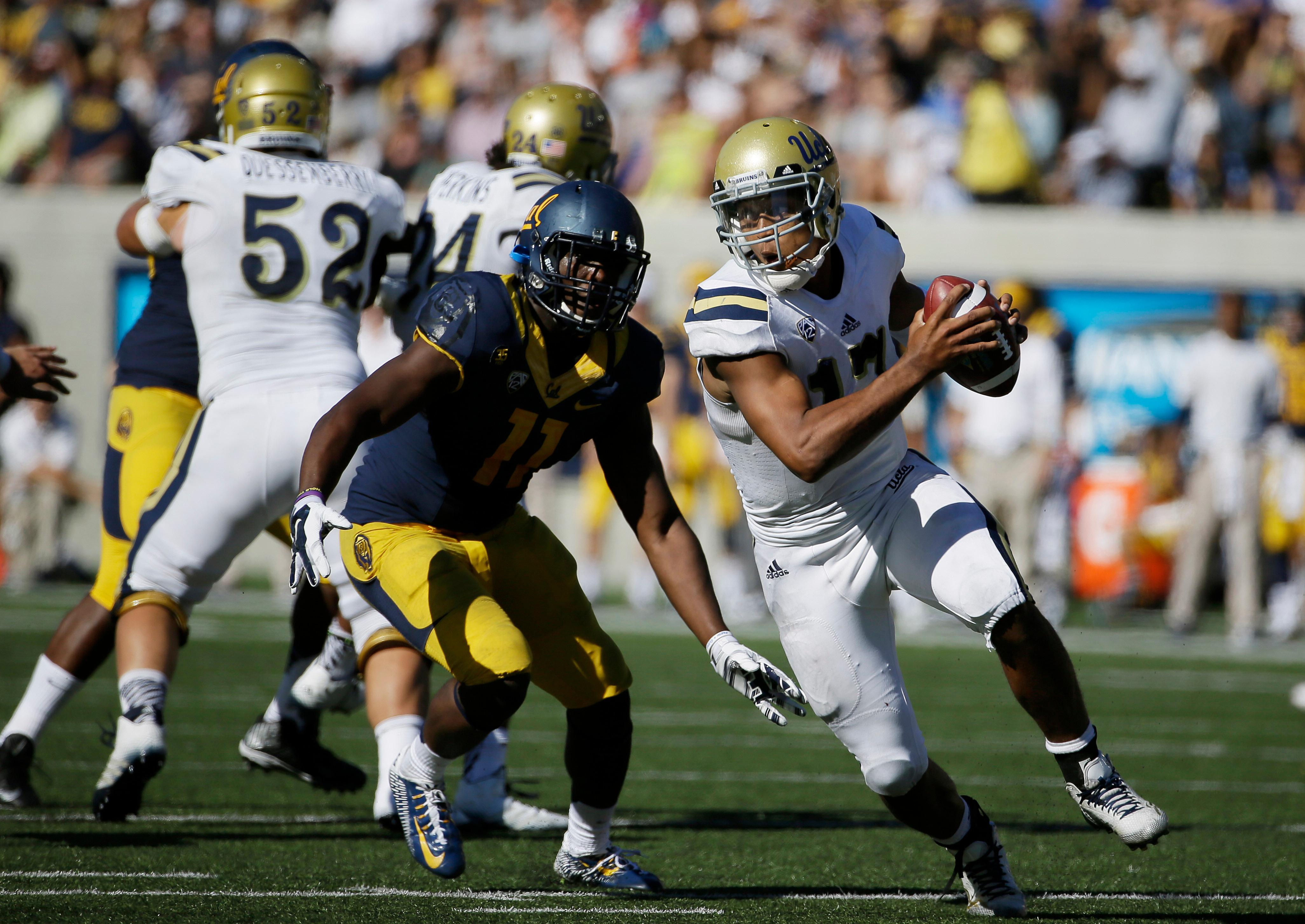 A recent SI.com mock draft projected Kendricks to go No. 30 overall to the Green Bay Packers, while Odighizuwa followed at No. 37 (New York Jets) and Hundley at No. 41 (St. Louis Rams). END_OF_DOCUMENT_TOKEN_TO_BE_REPLACED