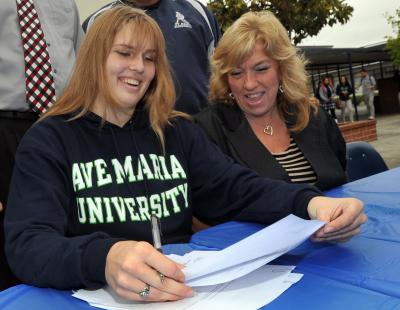 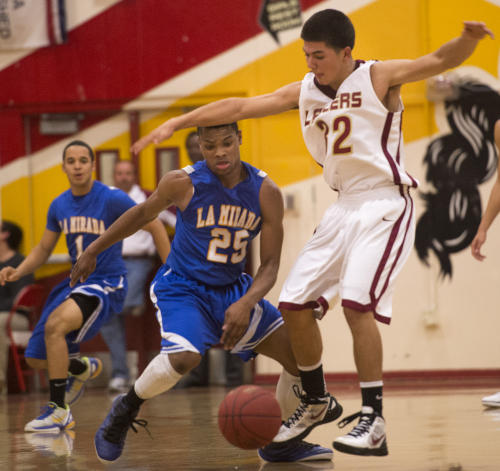 Taelin Webb scored 30 points to pace the visiting Matadores (1-0), who held the lead from start to finish.

“We’re excited about this season,” La Mirada coach Bryce Jones said. “We return a lot of guys who can play. We’re very deep.

“We just want to play faster than we did last year but be tough to score on. It’s a good start for us. If we could rebound and play fast, we’ll beat a lot of teams. I thought we were the more aggressive team (on Wednesday).”

The quarterfinals of the third annual Sierra Vista/Baldwin Park boys basketball tournament are set with area heavyweights Damien and Keppel squaring off today at 6 p.m. at Sierra Vista High School.

The other quarterfinal at Sierra Vista matches California, which knocked off Glendora 52-49 in round-robin play, against Claremont at 7:30 p.m. The winners meet in Friday’s semifinals.

Other quarterfinals tonight at Baldwin Park including Rowland against CIF-Southern Section power Thousand Oaks at 6 p.m. and Colony facing Troy at 7:30 p.m.

Damien, which defeated Azusa 89-21 and Diamond Ranch 63-51, is hoping to use the tournament to build confidence after graduating big man Chris Reyes.

Santa Fe High School put together a solid 2012 season under first-year head coach David Pierson.Pierson, who took over for longtime coach Jack Mahlstede, guided the Chiefs to an 8-5 record and a CIF-Southern Section Southeast Division semifinal berth.After posting a second-place 4-1 record in the Del Rio League, the Chiefs staged an impressive postseason run by winning two games before falling to Downey 35-3 in last week’s semifinal. Downey will face La Serna in Saturday’s Southeast Division final that is scheduled for 7 p.m. at Cal State Fullerton.

“It came to a screeching halt last week,” Pierson said. “The kids and the coaching staff were disappointed. I take my hat off to Downey and I wish them the best of luck. It will also be nice to see La Serna represent the Del Rio League on Saturday.”

The Chiefs started their playoff journey with a first-round, 11-10 win over Bonita and then went on to stun top-seeded La Mirada 27-26 in the second round.

“It was a great experience,” Pierson said of this season. “We had a good time with the players and we had a lot of memorable moments. I’m very proud of our team.”

Read more: High School Football: Santa Fe had plenty to be proud of 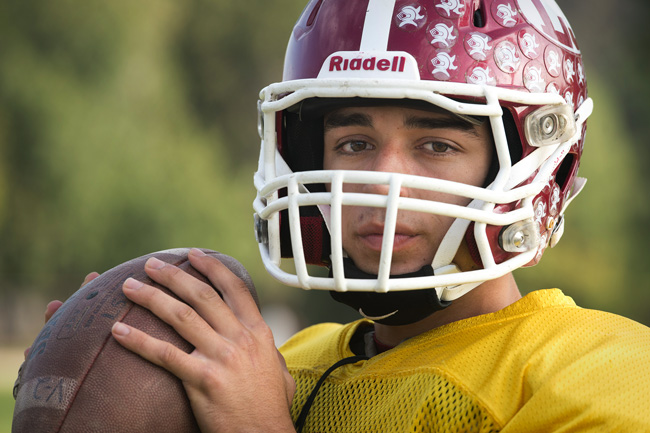