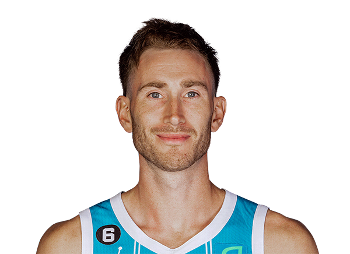 Gordon Hayward of the Utah Jazz/Photo courtesy of ESPN.com

The Utah Jazz were impressive in their 101-97 defeat at the hands of the Clippers on Monday at Staples Center. Missing one of their two point guards – Alec Burks – to injury, they gave the Clippers everything they wanted. Clippers coach Doc Rivers believes the Jazz will soon be a force with which to be reckoned.

“I like this young team,” Rivers said after his team had escaped with the victory. “They are going to be a really good team. They have two very good big men, and they have a great point guard. (Gordon) Hayward is also obviously good. (Rodney) Hood is going to be a good player, too. They are a young and athletic team.”

It wasn’t clear which point guard Rivers was speaking of; the other one is Trey Burke. The two big men are Enes Kanter and Rudy Gobert. Kanter is 6-foot-11, Gobert is 7-1.

There is only one player on the Jazz over 30 and that is reserve small forward Steve Novak, who is 31.

The Jazz are 10-21, but had won four of five before Monday. One of those victories was at Memphis.