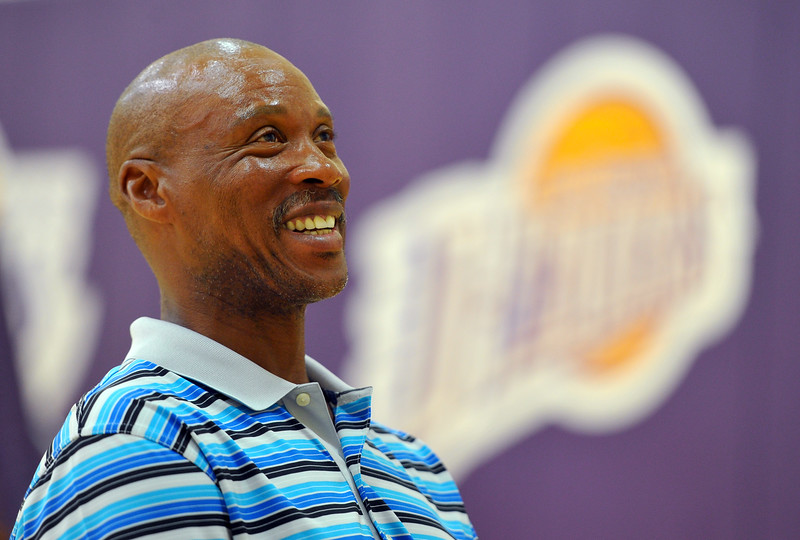 The Lakers have yet to play a game, but they are still fielding less than a fully healthy roster.

In a wide-ranging interview with this newspaper, Lakers coach Byron Scott said forward Xavier Henry “might be limited in training camp” because of a surgically repaired left wrist and right knee that have not fully healed.

“I haven’t seen him do much on the court,” Scott said. “It’s going to be close on if he’s ready for camp.”

The Lakers confirmed Henry has not fully recovered from his injuries, but they did not provide immediate details on his progress. Still, the Lakers expect that Henry will be healthy for the start of the 2013-14 season after missing 39 games last season because of the aforementioned overlapping left wrist and right knee injuries. Henry had surgery to treat both injuries in mid-April shortly before the Lakers’ 2013-14 season ended.

Henry predicted in mid-June that he would heal within the following five to six weeks. At that time, Henry remained limited to a series of ball handling and shooting drills using only his right hand, his non-shooting hand. Henry also worked o n various unspecified exercises to strengthen his right knee.

The Lakers re-signed Henry this offseason to a one-year deal worth the around $1 million after averaging 10 points per game by showing bursts of athleticism toward the basket.