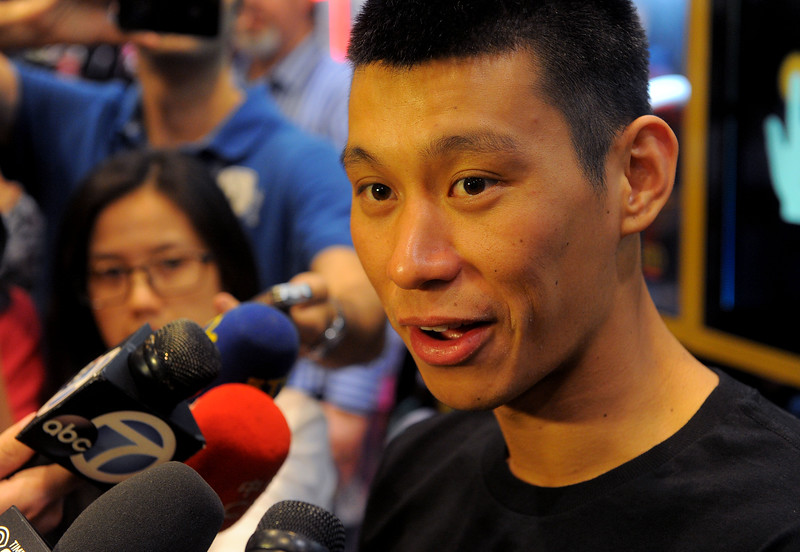 The extensive resumes that leave little doubt both Kobe Bryant and Steve Nash will eventually find their name plastered inside the Naismith Memorial Basketball Hall of Fame. Yet, both Bryant and Nash enter the 2014-15 season with plenty to prove toward a skeptical general public.

The unanswered and pressing question: can Bryant and Nash both play effectively and stay healthy after staying ravaged last season by injuries? No one, including Bryant and Nash, know for sure. But they have provided enough signs this offseason to leave the Lakers cautiously optimistic about their durability.

“They both look really good and really healthy,” Lakers guard Jeremy Lin said Thursday at the Foot Locker in Westfield Mall at Culver City, both to promote his Adidas shoes and sign autographs for fans. That’s the biggest thing for us. Health is going to be a huge factor for us this upcoming season. They were moving well and looked much better than they did last year.”

After missing 19 games amid a eight-month rehab process on his left Achilles tendon, Bryant appeared in only six games before injuring his left knee, sidelining him for the remainder of the season. Nash experienced similar frustrations, appearing in only 15 games amid persisting nerve irritation in his back forcing him to stay mostly confined in the trainer’s room.

Yet, the Lakers remained determined that a full offseason of actual training instead of recovery could push both Bryant and Nash toward relatively healthier years. Granted, the Lakers remain cautious with plans to stay conservative on playing time with Nash and Bryant. The Lakers also acquired Lin from Houston, drafted Jordan Clarkson in the second round and signed point guard Ronnie Price all in case Nash’s never-ending quest to fight Father Time results in another knockout blow.

But Lin remains in awe of seeing how the 36-year-old Bryant and 40-year-old Nash have trained their overburdened bodies to put them in a position to add to their undisputed Hall of Fame credentials.

“Just to see them out there and playing in pickup is just refreshing,” Lin said. “It’s been eye opening to see how Steve and Kobe are almost like robots in what they do. They know what they came here to do. They get it done, and then they leave. It’s very detail oriented and very robotic and they don’t mess around.”