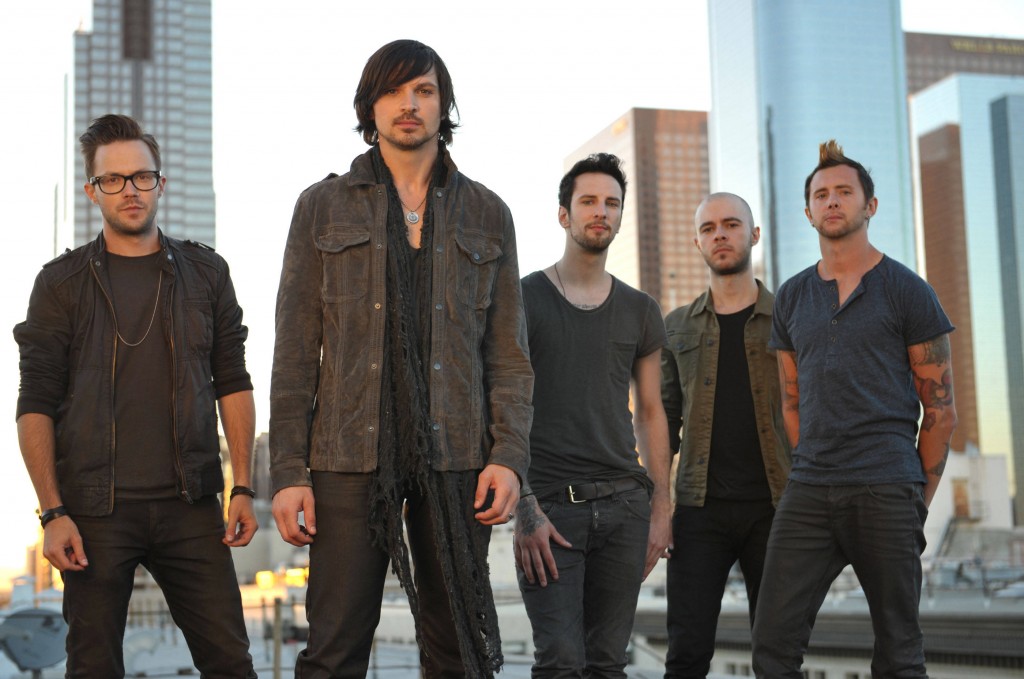 Ratt, Lupillo Rivera and Adelitas Way are all scheduled to headline with one hour shows before the NASCAR races this weekend at the Auto Club Speedway.

San Diego’s Ratt is known for songs like 1984’s “Round and Round” while Long Beach’s Rivera is the brother of recently deceased singer/songwriter Jenni Rivera and officials said he’ll perform his song in honor of her “Yo Te Extrañare” (I Will Miss You) at the event.

Las Vegas’ Adelitas Way is known for the 2009 song “Invincible” which is currently being used as the theme song for “WWE Superstars” and 2011 songs like “Sick” and “Criticize.”

Auto Club Speedway is at 9300 Cherry Ave, Fontana and tickets range from $35 to $105 to get into the race track on Saturday and Sunday.

For more information, head to www.autoclubspeedway.com.

Adelitas Way lead singer Rick DeJesus said in a recent interview he is looking forward to the Saturday show.

“We’re excited,” DeJesus said. “We’ve been off tour for a couple of months. I’m getting antsy to play. I love performing. I love to perform live. We’ll do the first two records (“Adelitas Way” and “Home School Valedictorian”). We might chuck a cover in there for fun. It’s NASCAR.”

DeJesus said he was glad World Wresting Entertainment, or WWE, was using the group’s song.

“Of course. Growing up, my dad would take me to wrestling events. It’s amazing. It’s a great opportunity for new bands. It seems like the media is very afraid of rock music. They’re jumping on the bandwagon of bands dancing and clapping and rock has fallen back to the underground. The WWE has given us opportunity to be heard by amazing fans.”

DeJesus added that his group will help bring rock back to the forefront.

“I think about it all the time,” DeJesus said. “People need time off from certain types of music. I think rock has been out of limelight for enough time. I can’t turn on radio because I don’t know the difference between the Lumineers and Imagine Dragons and Of Mice and Men and it’s all great but I can’t tell the difference anymore. It sounds like one long song by one band. I don’t get upset I see it as a lane. You can steal some people who are looking for something fresh.”