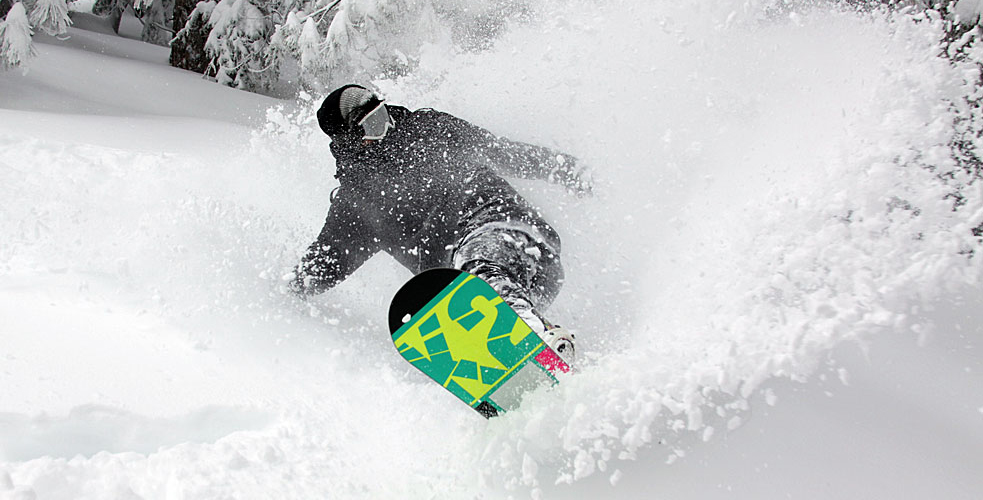 Mountain High is a popular getaway for Southern Californians who want a fun day on the slopes without a long drive to get there. (Mountain High photo)