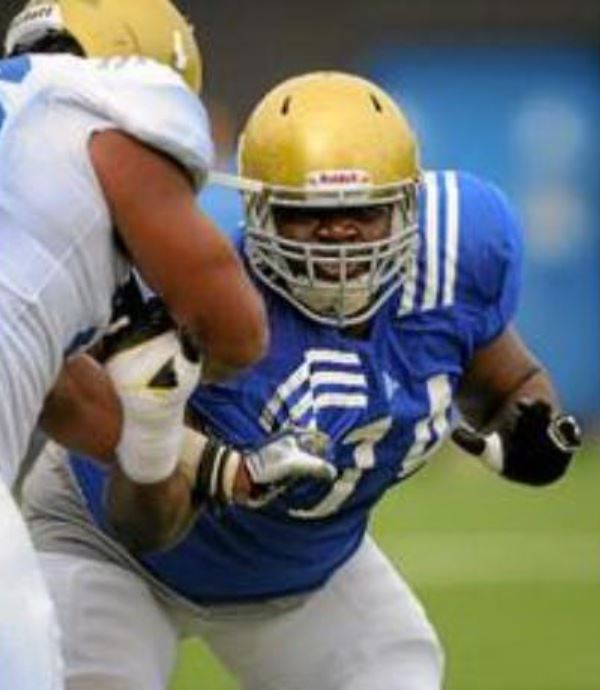 Offensive tackle Caleb Benenoch went to the Tampa Bay Buccaneers with the ninth pick in the fifth round Saturday. The junior ended his UCLA career with 35 consecutive starts. He started every game of the 2014 and 2015 seasons.

In advance of the draft, UCLA offensive line coach Adrian Klemm said he was hearing reports that Benenoch could go as high as the second round, but most projections had the 6-foot-5, 311-pound tackle going in or after the third round.

Benenoch is the first UCLA offensive tackle taken in the NFL Draft since 1999 when Kris Farris went to the Pittsburgh Steelers in the third round (74th pick overall).

Thank you to the Glazer family, Mr. @jasonrlicht, Coach Koetter, & the @TBBuccaneers organization!! Let's do this #SiegeTheDay

Finally get another Bruin in the building. Welcome Caleb! #UCLA #NFLDraft2016 #thirdday https://t.co/dDr3Gc8ZB6