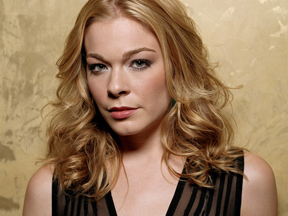 Los Angeles Opera opens its 26th season this
weekend and is offering 25 percent off all ticket prices for all performances
of Mozart’s Cosi Fan Tutte, which
opens Sunday afternoon at 2 p.m. Saturday night, Tchaikovsky’s Eugene Onegin kicks off the season at
7:30 p.m. Both productions will play at the Dorothy Chandler Pavilion. Use the
promo coupon and code HERE for the discounted Cosi tickets.

As he did for Eugene
Onegin (LINK), Brian of “Out West Arts” has posted a nice “10 Questions”
feature HERE for Cosi Fan Tutte, this time
with Aleksandra Kurzak, who sings the role of Fiordiligi in the LAO production.