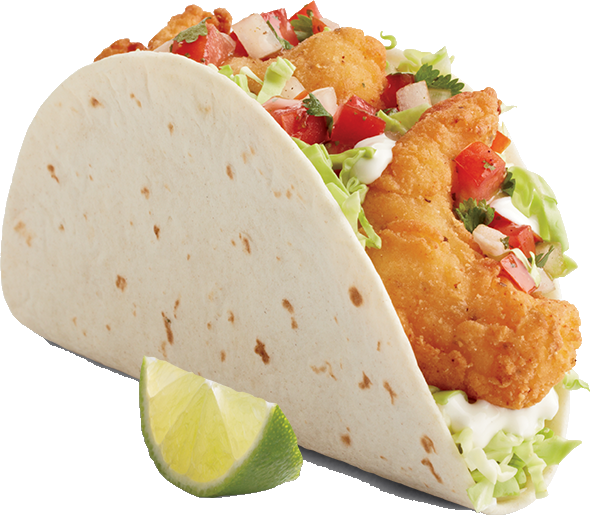 It’s that time of year again…when fast food outlets roll out limited-time seafood offerings in an attempt to lure Catholics and others who are eschewing meat on Friday during the Lenten season.

Here’s a look at this year’s offerings: