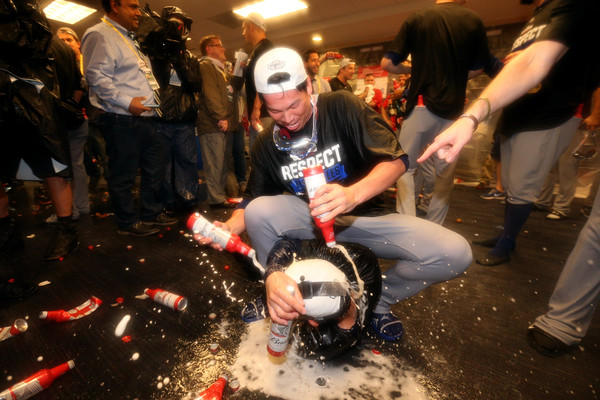 CHICAGO — A fairly routine off-day practice at Wrigley Field injected a dash of news on the eve of the National League Championship Series.

Kenta Maeda will start Game 1 for the Dodgers, who will reset their 25-man roster but haven’t said who’s in and who’s out.

Position for position, the Cubs have the advantage on paper. A balanced attack allowed Chicago to win 103 games.

Here’s more from Maeda prior to the Dodgers’ Friday afternoon workout: