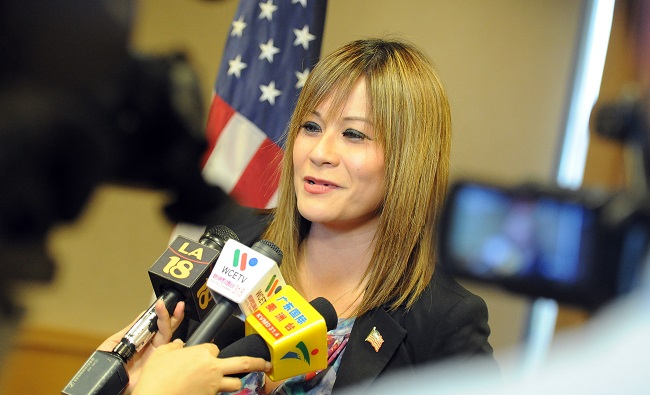 Diamond Bar Councilwoman Ling-Ling Chang threw her hat in the ring for the 55th Assembly District on Friday afternoon.

Hagman had been elected to the state Assembly in 2008 and has termed out. He was a former city council member from Chino Hills.

Chang said she has been encouraged to run by friends and other elected officials. The 36-year-old has garnered endorsements from Congressman Ed Royce and State Senator Bob Huff, as well as Los Angeles County Supervisors Don Knabe and Michael Antonovich.