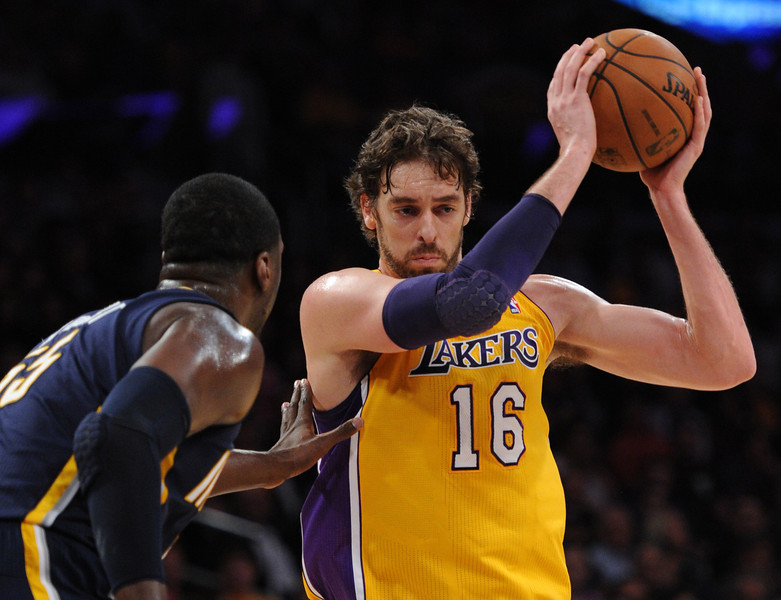 The NBA adjusted its national television schedule, and for once it didn’t involve dropping a Lakers game.

NBA TV will televise the Lakers when they visit the Indiana Pacers Feb. 25 at Bankers Life Fieldhouse. The lineup switch likely reflects the Pacers’ (41-13) current standing as the top team in the Eastern Conference than anything related to the Lakers. After all, Kobe Bryant doesn’t have a clear timetable on when he will return from a fractured left knee, an injury that has sidelined him for the last nine weeks. The Lakers (18-36) also enter tonight’s game against the Boston Celtics (19-36) at Staples Center tied with the Sacramento Kings (18-36) for last place in the Western Conference.

The Lakers originally had 25 national television appearances scheduled, including five on ABC, 10 on ESPN and 10 on TNT. A team can make a maximum of 10 appearances on ESPN and TNT per season, opening the possibility for ESPN, TNT and the NBA to decide later to add a game that wasn’t originally planned.