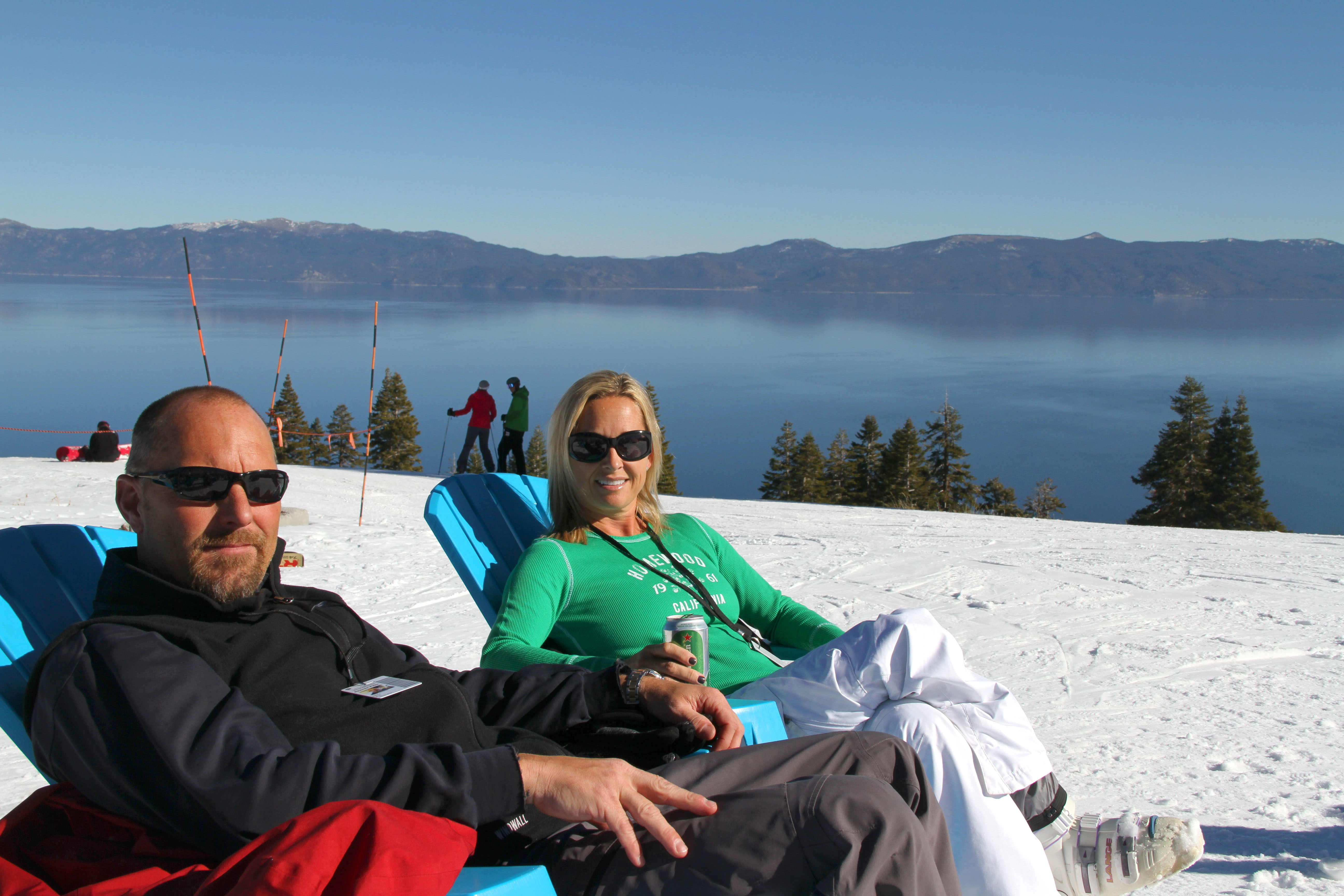 Continuing our look back at the winter that was, it’s time to visit Homewood Mountain Resort near the west shore of Lake Tahoe.

Season start/finish: Dec. 11, 2013, through March 23, 2014. The opening date was typical of past seasons, and the closing date was two to three weeks than was planned.

Snowfall: Well short of the typical 450 inches per season, although figures were not provided. Snowmaking made up some of the difference.

Season highlight: A series of big winter storms arrived just before the President’s Day holiday weekend and the mid-winter break for many schools in Northern California. “The conditions were the best they had been all season during what is typically a very busy weekend/week for us,” said Paul Raymore, resort spokesman. “At that point, every skier and snowboarder in Northern California had been ‘jonesing’ for fresh powder for months, so it was fantastic to be able to finally offer some when many had time off work or school.”

Comment: “The lack of our typical abundance of natural snow in Tahoe certainly made the 2013-14 ski season a challenging one; however, that’s not to say it wasn’t a fun year,” Raymore said. “Savvy Lake Tahoe skiers and snowboarders, who knew where to look to find the best conditions, were still able to find great snow at the smaller resorts such as Homewood, where the lack of crowds really helped to preserve the snow on the mountains.”

Looking ahead: Homewood has major changes planned for the 2015-16 ski season, with a wholesale redevelopment of the resort scheduled to begin in summer 2015. Improvements will include a new high-speed gondola taking skiers to mid-mountain, a new 5-star hotel at the base of the mountain, new skier services buildings and amenities, as well as construction of a number of residences at both of the base areas. Information about the Homewood Master Plan is at www.SkiHomewood.com/MasterPlan