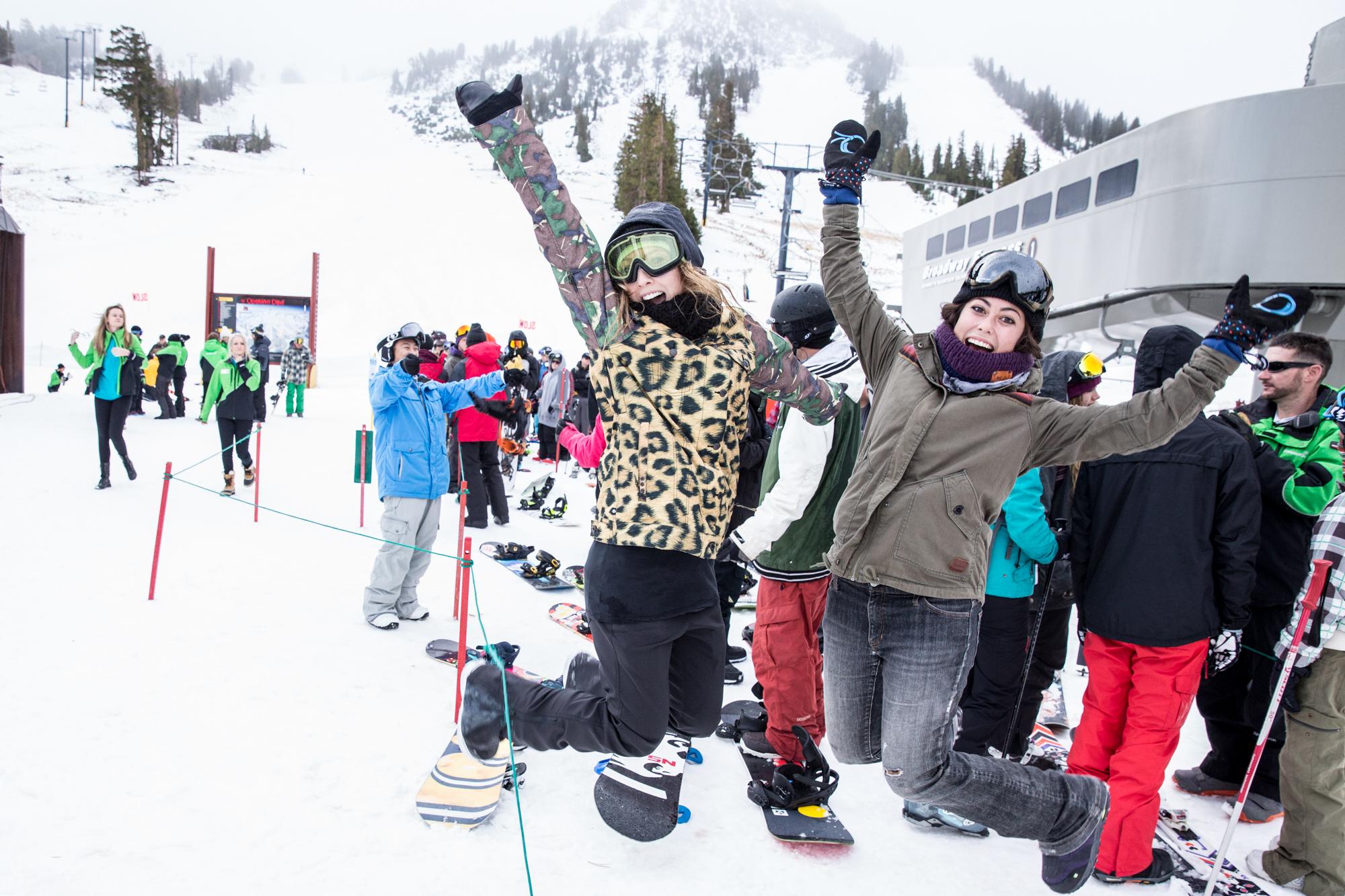 First day of school? No way. Start of the NFL season? Nope. For skiers and boarders, not much tops the first day of the winter season — and at Mammoth Mountain it’s about 100 days away. The resort’s lifts are scheduled to start spinning on Nov. 11. (Mammoth Mountain photo)

While thermometers flirt with triple digits in much of Inland Southern California, we have our eyes on the century mark for another reason: On Monday, it will be 100 days until the Nov. 11 start of the winter season at Mammoth Mountain.

And thanks to the strong El Nino weather pattern developing in the Pacific Ocean, climate scientists are saying that more than normal rain and snow could be on the way, giving skiers and snowboarders a reason to get excited. During the two biggest El Ninos on record — in 1982-83 and 1997-98 — Mammoth received 546 and 451 inches of snow, respectively, according to the website mammothsnowman.com.

Last winter, with California in the fourth year of drought, a relatively paltry 238 inches of the white stuff fell at Mammoth.

“As El Nino continues doing its thing, there’s plenty to look forward to,” says resort spokesman Tim LeRoy, pointing to the season ahead.

For one, the resort has a lift and lodging package starting at $99 per person per night. The deal must be booked by Aug. 31 to lock in what LeRoy says will be “the steepest savings offered all year.”