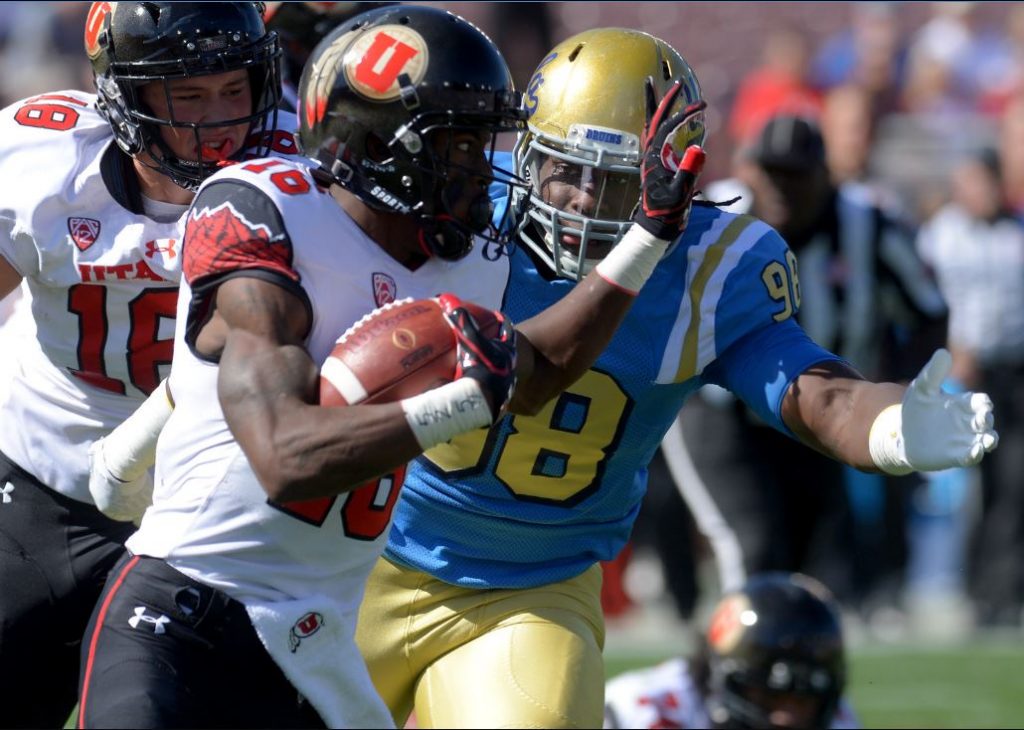 Really proud of my dude @Takk Really came from nothing! @AtlantaFalcons best decision this year! #DLineShowtime

My brotha man @Takk I love you boi pic.twitter.com/zmZKpBD9sy