However, Frank Mateljan – a spokesman for the city attorney – said there will be no such charges because of “a lack of evidence.”

That means Dawson is completed cleared.

Rookie Branden Dawson, who was arrested in March for felony domestic abuse, was shooting around before practice Saturday at the Clippers’ headquarters in Playa Vista.

Coach Doc Rivers was asked if that means the case, which is scheduled for arraignment Thursday unless it is dismissed before then by the District Attorney’s office, has been resolved.

“Not really,” he said. “I think it’s resolved as far as we’re comfortable where it’s at. But they still haven’t announced anything, so we still have to wait.”

A reporter wanted to know if there was any more light Rivers could shed on the situation.

Rivers also said he was “comfortable” with the details of the situation as conveyed to the Clippers’ organization by the police.

The Clippers on Tuesday signed power forward Jeff Ayres for the rest of the season, a league source told this newspaper.

Ayres had two 10-day contracts with the Clippers in February, but was not retained after the second one expired. His signing comes two days after rookie power forward Branden Dawson was arrested on suspicion of felony domestic abuse in Playa Vista, where he lives with his girlfriend.

Ayres, out of Etiwanda High in Rancho Cucamonga, is 28. He played five games for the Clippers in February and averaged 1.2 points and 0.6 rebounds.

The Clippers are awaiting the results of an investigation by the Los Angeles Police Dept. into the Sunday morning arrest of rookie forward Branden Dawson on felony domestic abuse charges, a league source said.

The source said that more details of the case are emerging, but no specifics were given.

Dawson was arrested around 8:30 Sunday morning in Playa Vista, where he reportedly stays with his live-in girlfriend. He posted $50,000 early afternoon.

Dawson, out of Michigan State, had just been recalled from the Erie BayHawks of the NBA Development League on Saturday. 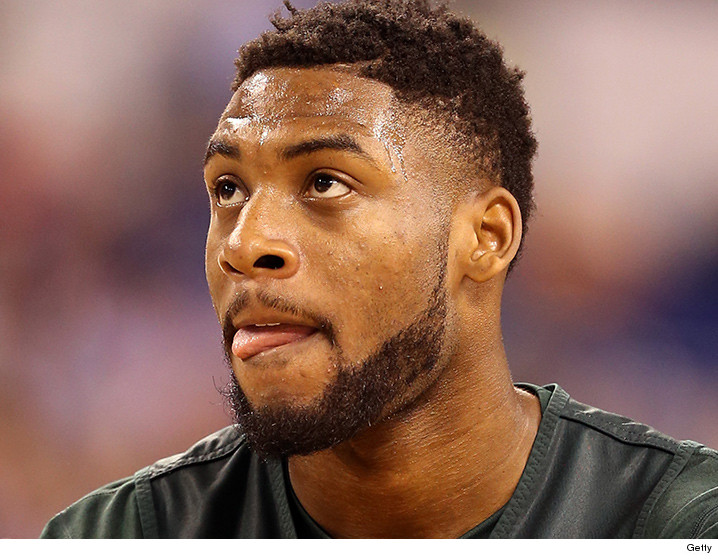 Dawson, a second-round draft pick out of Michigan State, had just completed his fourth Development League assignment this season and had been recalled to the Clippers on Saturday.

Dawson has spent much of this season in the D-League and has played in just three games with the Clippers.

The Clippers recalled power forward Branden Dawson from the Erie BayHawks of the NBA Development League. Dawson played six games for the BayHawks and averaged 19.2 points, 9.2 rebounds, 2.2 steals and 1.2 blocks in 31.3 minutes.

It was Dawson’s fourth D-League assignment this season.

Also, the second 10-day contract of power forward Alex Stepheson expired on Saturday and coach Doc Rivers said he will not be retained. Stepheson, out of Harvard-Westlake High, played a total of 12 minutes in four games for the Clippers.