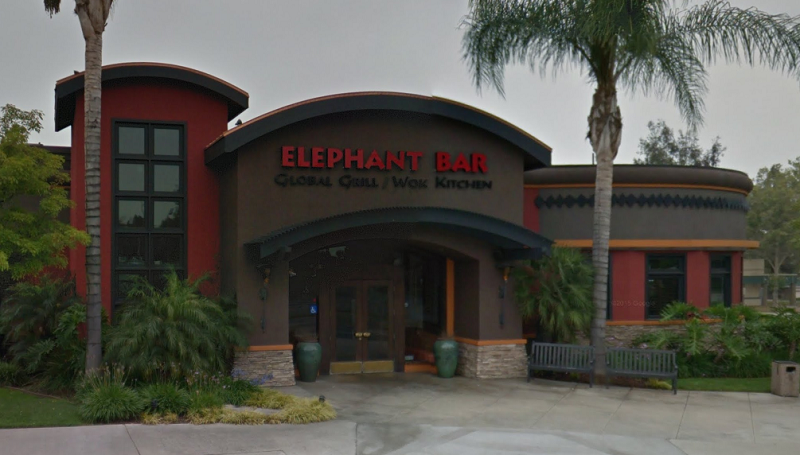 Where once was four there now is none.

I discovered the closure while researching my list of this year’s gift card bonuses and determining whether to include the chain — which is offering a $10 bonus card (valid in January 2017) with a $50 gift card purchase through the end of the year, by the way — on the list.

At one time, the chain had four locations in the Inland Empire: San Bernardino, Montclair, Riverside and Palm Desert.

If you recall, the Montclair location was the sole Inland Empire location remaining after the chain shut down about a third of its locations back in June 2014.

That wave of closures left the chain with 29 restaurants.

The chain now consists of just 11 locations, with only two — Torrance and Downey — in Southern California.

The majority of the locations are in Northern California: Burlingame, Citrus Heights, Daly City, Fresno, Hayward and Sacramento.

The four remaining locations are out of state: Henderson, Nev., Albuquerque, N.M., and St. Louis, Mo.