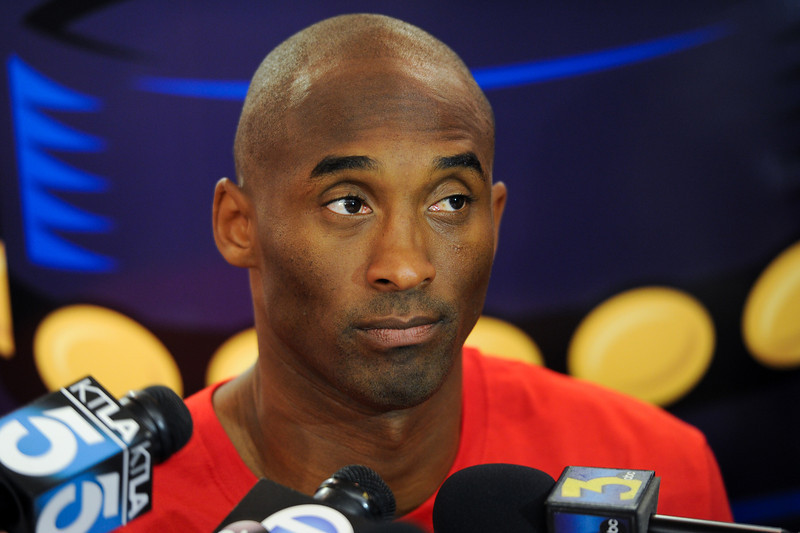 Within a one-year span, the sentiment regarding the Lakers evolved from heavy championship favorites to one that may even struggle making the playoffs.

There’s an easy explanation for this.

Still, plenty on the Lakers have sounded incredulous over a panel of ESPN writers ranking the team in 12th place in the Western Conference. After all, the Lakers still have veteran-top heavy talent in Bryant, Nash and Gasol. Given the team’s financial limitations, the Lakers acquired a veteran center (Chris Kaman), athleticism (Young, Jordan Farmar) and a dependable perimeter defender (Wesley Johnson). D’Antoni showed more willingness in the latter half of last season to cater his system to his personnel rather than the other way around. And even if Howard’s departure leaves the Lakers without a definitive franchise player following Bryant’s eventual retirement, the Lakers could benefit short-term without the frustrations surrounding his role.

Given those scenarios, where do you see the Lakers ending up this season? Will this season amount to nothing more than playing for a lottery pick? Will the Lakers make the playoffs? Will they fall in the first round in the same way they did last season? Or will the Lakers surprisingly overachieve?

Vote in the poll questions below.

Nick Minnerath says Lakers have invited him for training camp