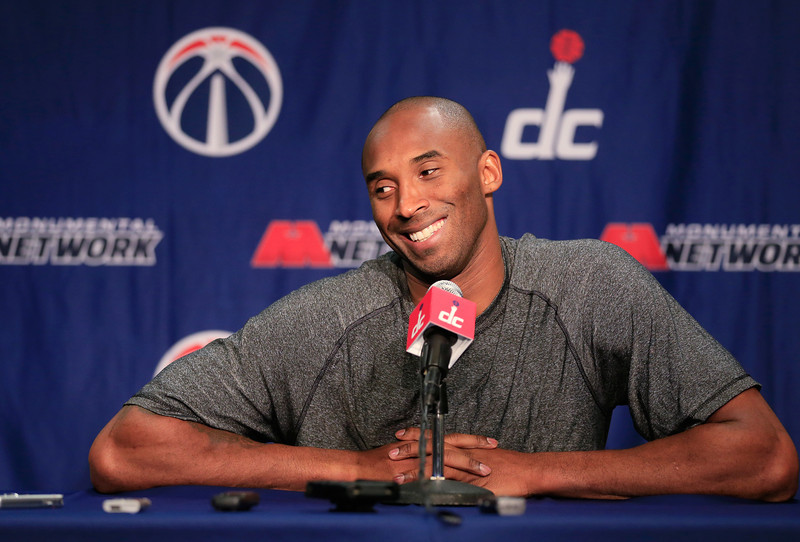 This should’ve marked a time for Kobe Bryant to view his extension with the Lakers as a time to marvel on his longevity and to ensure his Lakers legacy by solely wearing the purple and gold through 20 NBA seasons.

But with the Lakers granting Bryant $48 million through the 2014-15 and 2015-16 seasons, even some of the most ardent supporters have questioned the signing. Though his took a relative paycut from the $30.45 million he is earning this season, Bryant’s extension will only allow the Lakers to pursue two max-caliber free agents instead of one. The Lakers are also boxing themselves into signing one-year players on the minimum. That formula may have resulted in the Lakers fielding a competitive roster without last year’s drama, but the team’s 7-8 record speaks for itself. The Lakers also secured Bryant without seeing him return from an injured left Achilles tendon that has sidelined him for the past seven months.

Bryant sounded largely respectful about the criticism surrounding his deal in a press conference Tuesday before the Lakers lost to the Washington Wizards at Verizon Center. But it’s clear in his tweets written Wednesday morning that it bothers him.

Lakers general manager Mitch Kupchak made it clear that they ensured Bryant remains the highest paid NBA player both for basketball and business reasons. Bryant’s built plenty of equity through 17 NBA seasons, including bringing the Lakers five NBA championships, seven NBA Finals appearances as well as becoming the franchise leading scorer. It’s clear Bryant has proven instrumental in the team’s ticket and jersey sales as well as the Lakers securing a lucrative deal with Time Warner Cable SportsNet.

But the prevailing criticism surrounding Bryant hasn’t involved whether he deserves this kind of money. The main argument has involved questioning to what degree Bryant’s really placing the most value on maximizing his chances at winning an NBA championship. Bryant, obviously sees otherwise, arguing that the Lakers can still build a championship-contending roster around him.