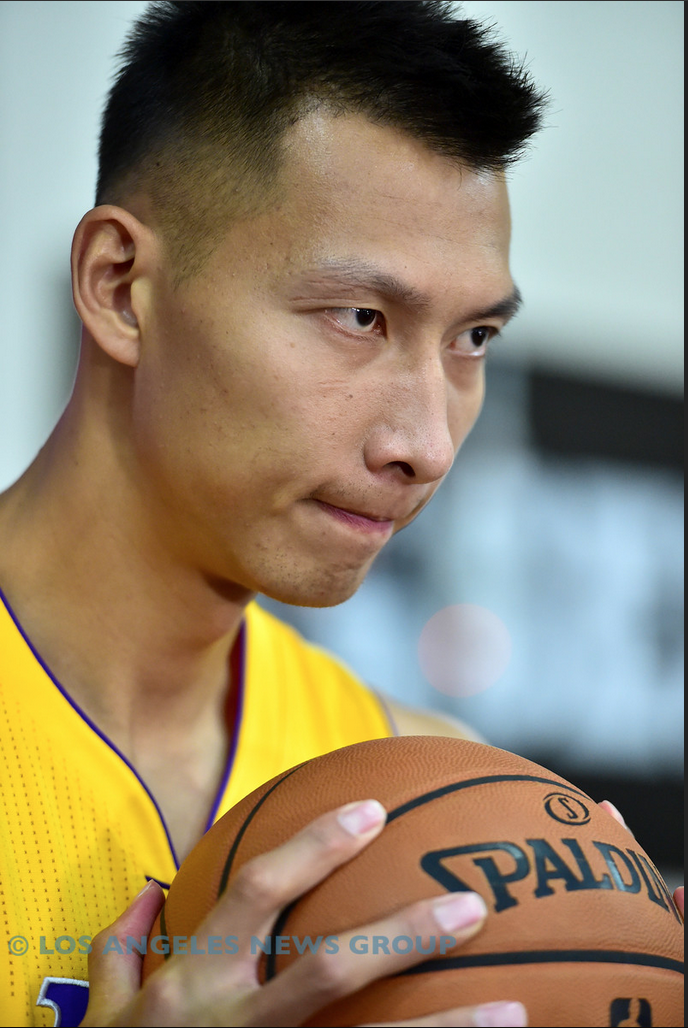 The Lakers plan to waive Chinese center Yi Jianlian on Monday, according to a league source familiar with the situation.

The Lakers had signed Yi to a non-guaranteed contract at the veteran’s minimum, including incentives that could have made the deal worth as much as $8 million. But after hoping Yi could provide some outside shooting at the backup center spot, Yi averaged only 3.6 points on a 36.8 percent clip in 12.2 minutes through five exhibition games. Yi also shot only 16.7 percent from 3-point range.

Yi had met with the Lakers on Sunday and asked for his release, according to a league source. The Lakers still have to trim their 16-man roster down to 15 by 2 p.m. PT on Monday. Yi’s departure likely narrows the remaining candidates between forwards Metta World Peace and Thomas Robinson.

The Lakers had pursued Yi for the past two years while he played with the Guangdong Southern Tigers in his native China. It is not immediately clear if Yi hopes to land with another NBA team or return to China.

ESPN first reported the news about the Lakers’ plans to waive Yi.