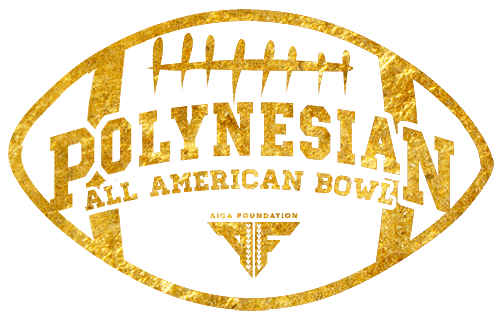 Claremont High School quarterback Raine Pohaku Kaheaku-Paiva and Rancho Cucamonga High School wide receiver Colin Wong have confirmed that they will play in the Polynesian All-American Bowl Game this Saturday in the city of Oceanside.

“It means a lot honestly. I get to play an extra game and play with a bunch of Polynesians like myself and show what I can do one last time,” Kaheaku-Paiva said. “I am Hawaiian and Samoan. Not too many people know that by just looking at me or without hearing my name.”

Kaheaku-Paiva is spent time as a quarterback during his senior season but is hoping for an opportunity to also play at receiver or punter during the bowl game.

“I will play wherever the coaches think I am best at,” he said.

With both players competing on the same team during the bowl game, Wong could be on the receiving end of passes from Kaheaku-Paiva. An advantage Wong does not mind having.

“It will be nice to have somebody that I know out there with me,” Wong said. “Especially since we are on the same team for the game and having a quarterback that I am familiar with will be a good thing.”

Wong expressed that he has other reasons to be grateful about participating in the bowl game.

“I am excited to meet and compete with kids from across the nation and to represent our culture through the game that I love,” he explained. “I am very blessed to have the opportunity.”

The game will be held at Oceanside High School at 1 p.m. The All-American Game will be coached by former NFL players, Reno Mahe (Philadelphia Eagles) and Pisa Tinoisamoa (St. Louis Rams/Chicago Bears).