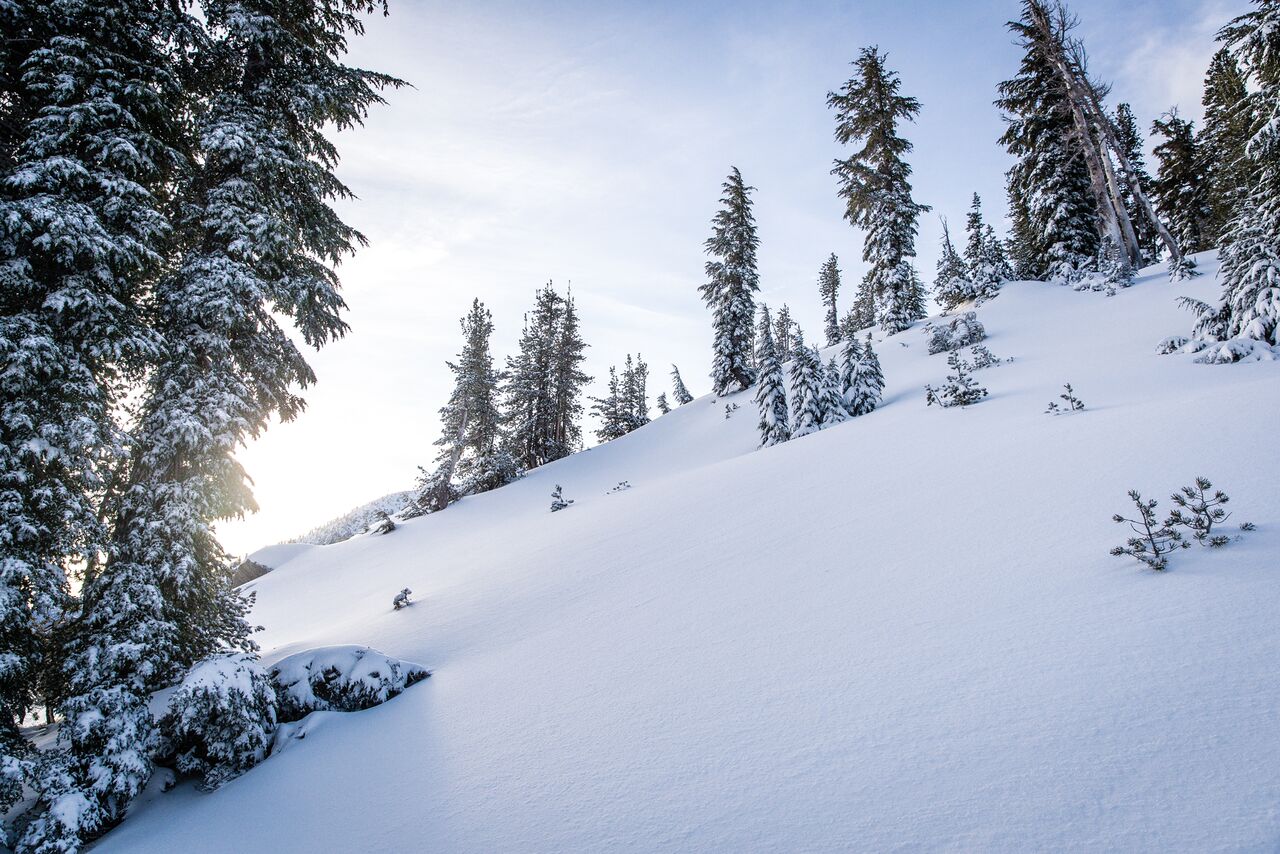 Thanks to lots and lots of fresh snow this winter, Mammoth Mountain is expected to be open for skiing and snowboarding through at least the Fourth of July. Other California resorts also are planning to extend winter activities into late spring and early summer. (Photo courtesy Peter Morning/Mammoth Mountain Ski Area)

It is a “feast or famine” season for many Sierra ski resorts.

The “feast” part is the deluge of snow that has fallen in the first half of this season. As of early February, the Sierra snowpack was the deepest it had been in 22 years for the mid-point of a ski season, according to state officials.

One example: Mt. Rose near Reno. In early February, it reported that its season-to-date snowfall total was 555 inches, breaking its total seasonal average and “putting us on track for one of our snowiest years in history.”

The “famine” part came on some days when skiers and snowboarders could not get to resorts because either they had shut down due to conditions or guests could not get to the slopes because of closed roads or violent storms. One especially vexing period occurred in early February when Highway 50, the main artery connecting the Bay Area and South Lake Tahoe, was closed following a huge landslide, and I-80, the link between the Bay Area and North Lake Tahoe, was mostly shut down at the same time due to another slide.

Two examples: Mt. Rose was closed on nine days prior to Feb. 1 because of storms and road closures. The cross country ski area at Tahoe Donner was shut down for six days during that period “due to heavy snowfall and power outages.”

Michael Reitzell, president of the California Ski Industry Association, said, “Despite all the challenges, most resorts are having a very good year. The Christmas season was quite good and business generally also was strong on Martin Luther King weekend.”

Because of all the snow, he noted that “some resorts likely will stay open later this year. Unless of course, everything drys up.”

That is unlikely, according to several resorts, considering that February-April weather patterns indicate a lot more snow is coming.

“The odds are that we will be open through mid-May. It really depends of demand,” said Mike Pierce, director of marketing at Mt. Rose. “Right now, the storms are continuing to come in, confidence in the Tahoe snow product is high and in great demand.”

Lauren Burke, a spokeswoman for Mammoth Mountain, said, “It looks like we are still  heading into a record-breaking season and will be skiing well into July.”

In mid-February, Mammoth double-checked the snow depth at the 11,000-foot level and concluded that the base depth there was 28 feet at the time.

Squaw Valley and Alpine Meadows are two other resorts that typically are open into the summer months after copious amounts of snow fall.

Marcie Bradley, senior communications manager at Northstar, stressed that “January was an incredible snow months and folks were very patient when at some points we had to dig out of 80 inches of snow at one time. All of this bounty has allowed us to open special terrain like White Rabbit and Sawtooth Ridge, which is a huge surprise and delight for our guests.”

Homewood ski area, which is in a somewhat protected area on the west side of Lake Tahoe, was only closed for two days prior to Feb. 1 because of storms and power outages that affected the region.

The return of a big winter to the Sierra has brought to the mountains many winter sports enthusiasts who have not traveled there for some time.

Derek Moore, a spokesman for Tahoe Donner, noted, “We are seeing a lot of new folks taking lessons at both our downhill and cross country resorts. The buzz around all the snow Tahoe has received this year is driving a lot of visitors to the resorts to enjoy great skiing and riding conditions.”

Reitzell was asked if additional profits the ski resorts should tally this season will translate into spending money for new lifts and runs this summer.

“It is possible we may see more capital improvements,” he said. “But the process for these projects often takes two years or more because you usually need approvals from the Forest Service and local agencies.”