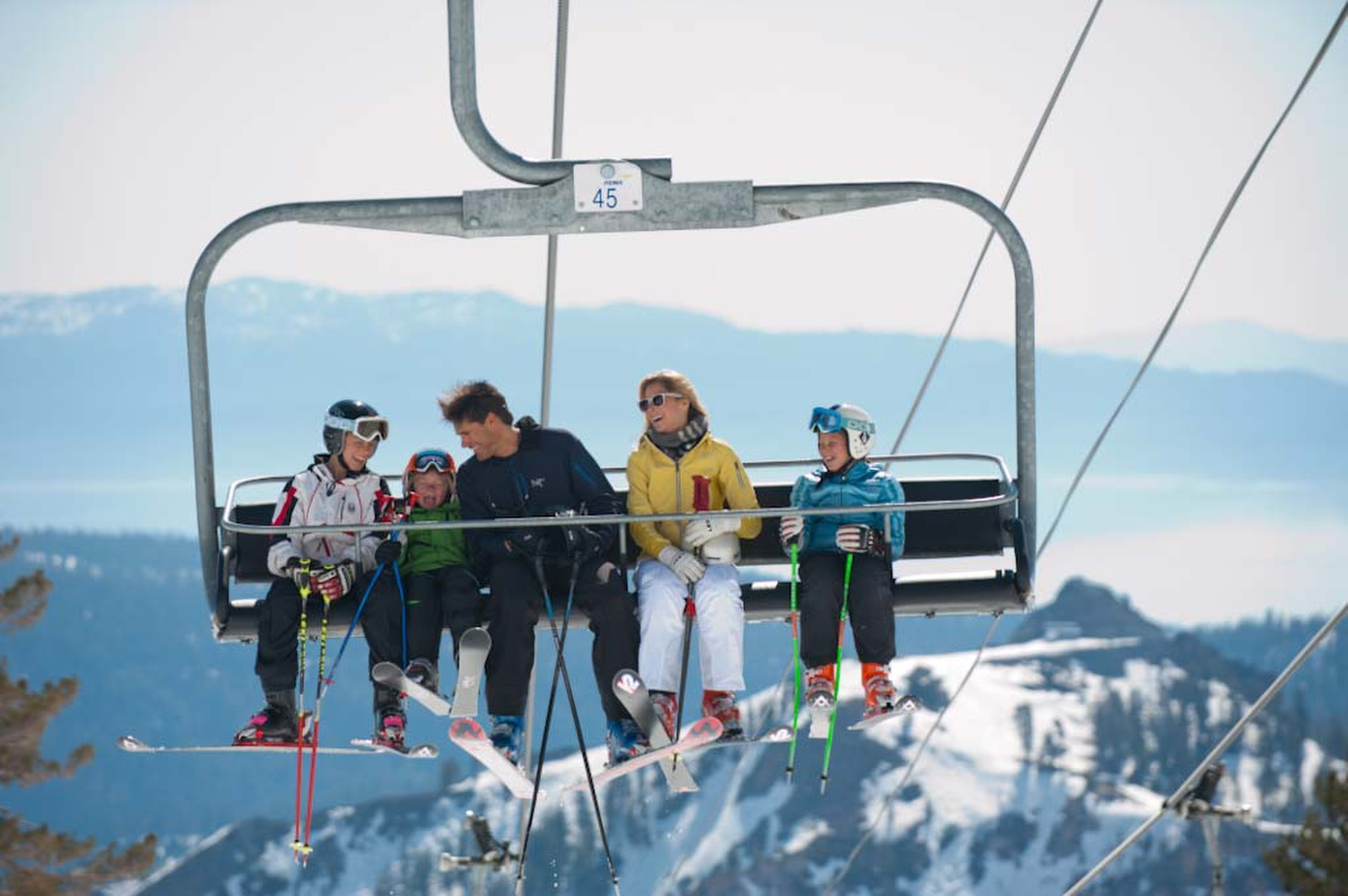 Squaw Valley plans to team up with Tesla to bring Tesla’s battery technology to the slopes and create a microgrid power storage system. This would create a new way to store surplus energy which would be delivered to the Liberty Utilities grid that serves the North Lake Tahoe region.

The announcement comes on the heels of a recent Squaw Valley Ski Holdings (it owns Squaw Valley and Alpine Meadows) revelation that it plans to get all of its electricity from solar and other renewable sources by December 2018. This would make the corporation the first ski operator in the U.S. to power its operations without fossil fuels, according to ski industry sources.

Squaw Valley and next-door neighbor Alpine Meadows, with a total of 42 uphill lifts, are power-hungry creatures. The batteries will come conveniently from the Tesla battery plant, which is about an hour away on the outskirts of Reno.

The battery storage system would be housed in a structure in the upper mountain Gold Coast area at Squaw Valley. It would be owned and operated by Liberty Utilities.

The project is subject to review and approval by the California Public Utilities Commission and Placer County. No date has been set for the start of construction.

Hopefully those savings might trickle down to skiers and snowboarders in the form of more stable lift ticket prices.

Andy Wirth, president and COO of Squaw Valley Alpine Meadows, said the project “will bring tangible, long-lasting benefits to the power grid that supplies our entire community and the entire Tahoe Truckee region.”

The battery energy storage is designed to kick in should a power shortage hit. It will provide four to six hours of power to the resort and Olympic Valley residents.