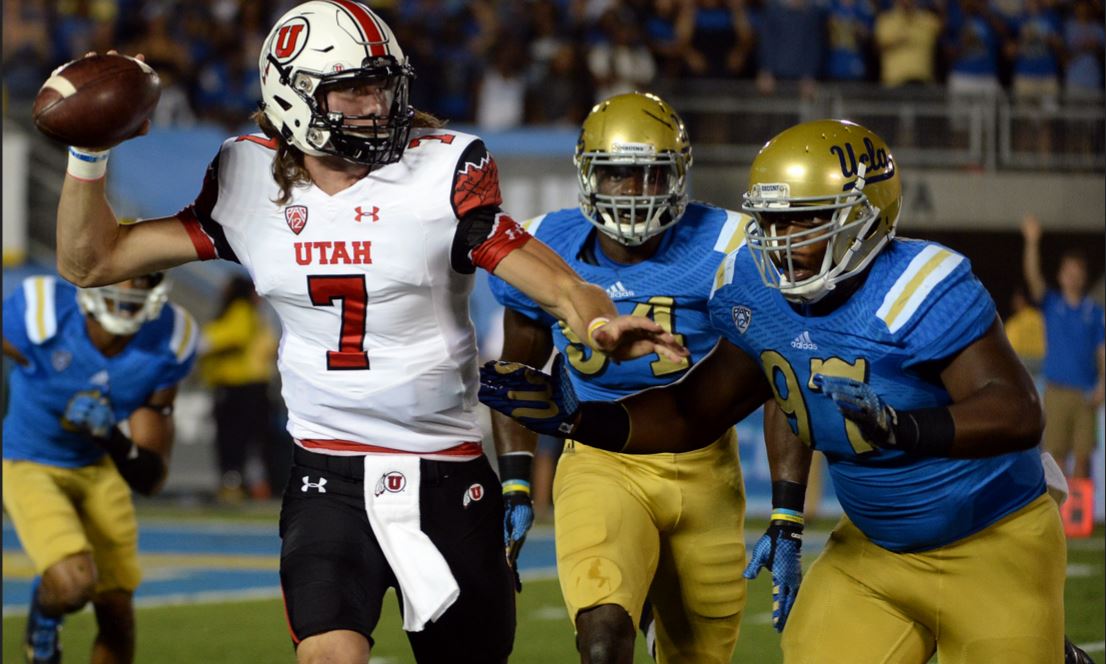 Clark, one of many early entries for the Bruins this year, started in 13 games last year. He was a first-team All-Pac-12 Conference selection. He was second on the team in tackles (75), sacks (6.0) and tackles for loss (11), putting up career-highs in each category.

Clark joins former UCLA Bruins Datone Jones and Brett Hundley in Green Bay as Jones was drafted in the first round by the Packers at 26th overall in 2013 and Hundley went in the fifth round last year.

Clark’s coaches and teammates took to social media to extend their congratulations and support:

Congratulations big dog! @KCBoutThatLife have watched you grow from a young hungry freshman and I couldn’t be happier for you! #GoBruins