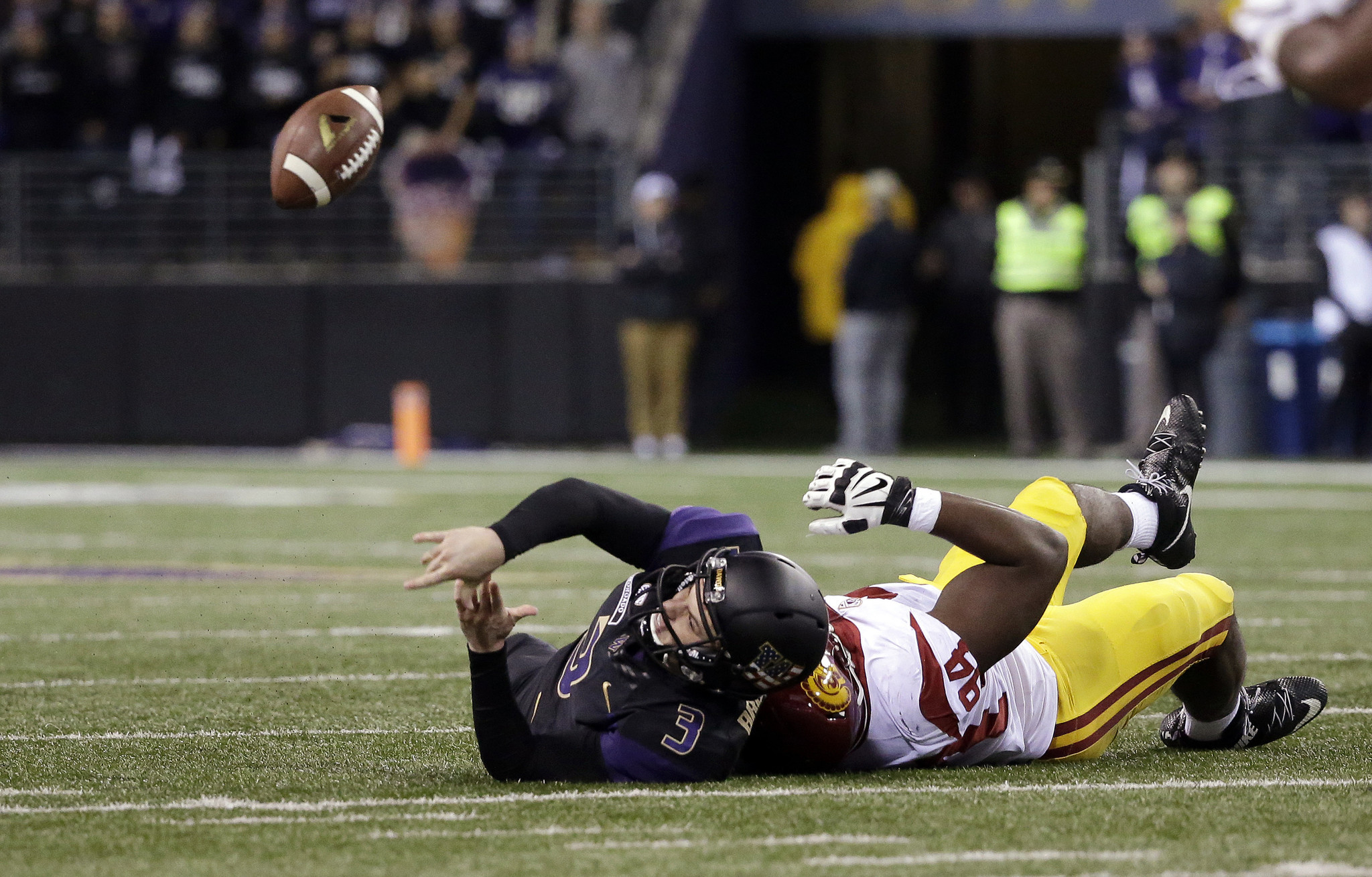 Entering Saturday’s game against UCLA, Washington is coming off its first loss this season. It’s a rare feeling for the No. 12 Huskies, who have lost only three games since the beginning of the 2016.

UW lost to USC at home, Alabama in the College Football Playoff and Arizona State in Tempe last weekend. What does UCLA have to do Saturday to join that short list?

Let’s examine all of UW’s games during the past two seasons: 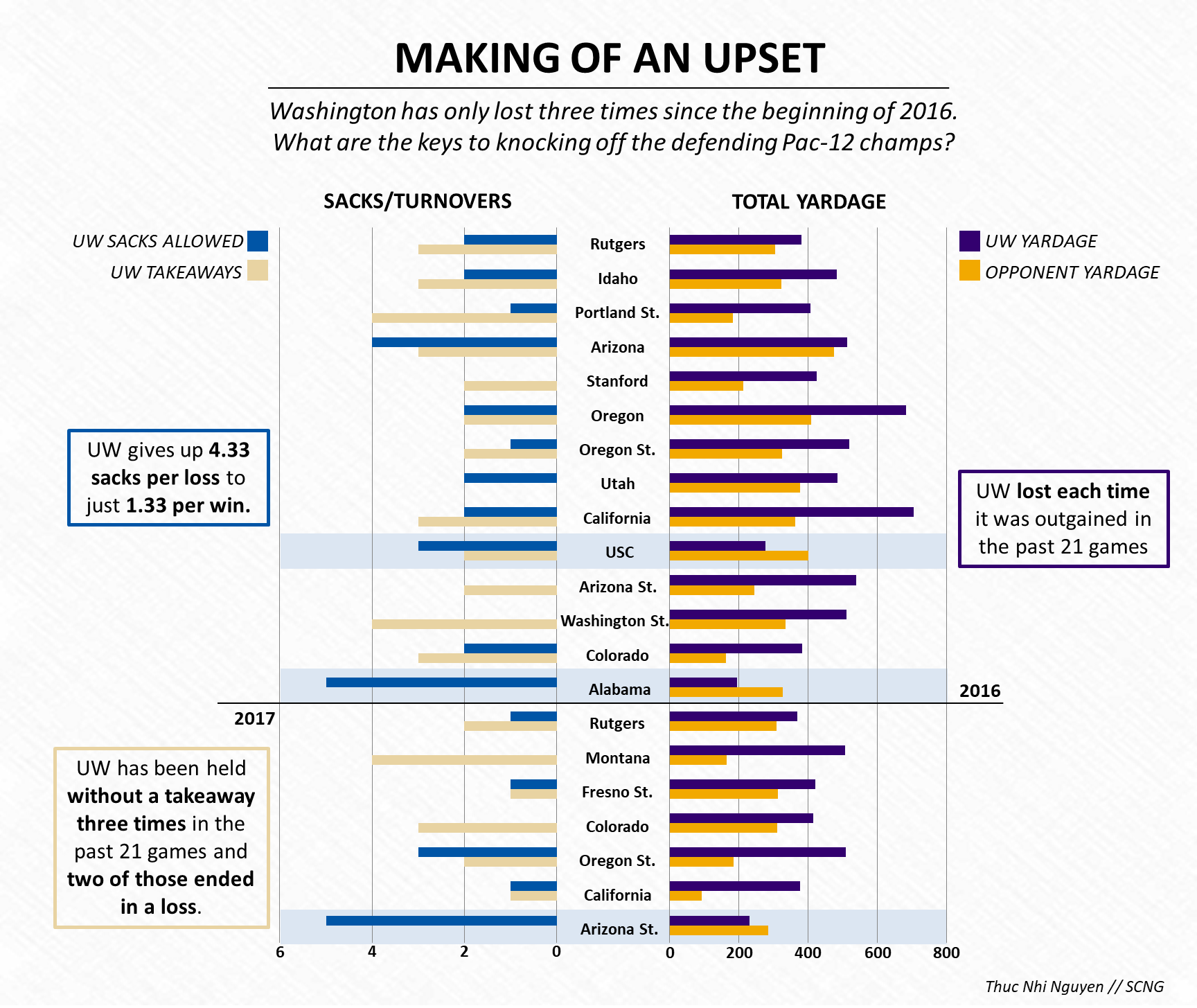 Common themes among the three losses are:

So how might the Bruins fare in those categories this week?