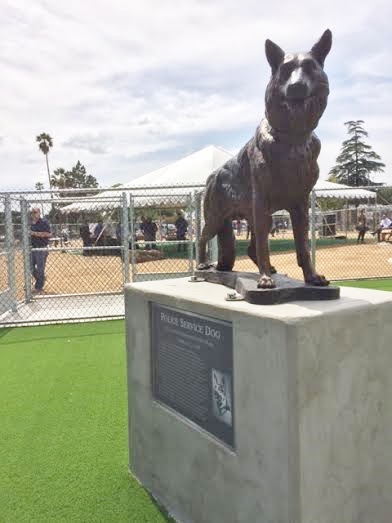 Taking a break from naming civic facilities after human beings, Ontario named its first dog park after a dog. Not one of the city’s founding canines (George Chasey? Charles Barkish?) but rather a police dog, one who was shot to death in the line of duty. It’s an unusual story, which must be why I’m the one who wrote it. It’s my Sunday column.

A gallery of photos from the event by my colleague Jennifer Cappuccio Maher can be seen here. 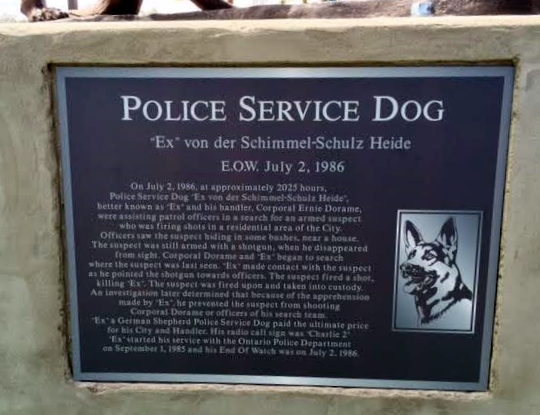