Due to a new format, the Southern California News Group has eliminated all Blogs from their Web sites. Consequently, you can now find my Blog entries HERE. 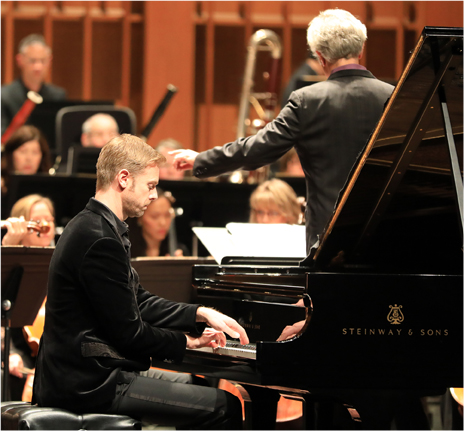 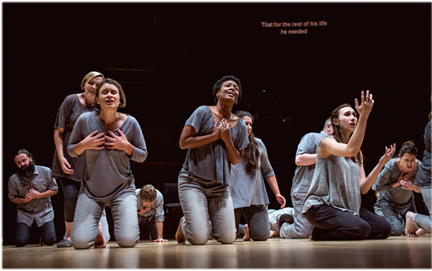 When a former music director returns to conduct his old ensemble, it’s always a matter of interest, especially since such returns happen infrequently in Los Angeles, although Esa-Pekka Salonen, now the L.A. Philharmonic’s conductor laureate, returns regularly to conduct the Phil and Zubin Mehta comes back occasionally.

Other local orchestras are not so willing to bring back a former conductor. Last June JoAnn Falletta came back to lead the Long Beach Symphony but that was after a 20-year absence. I’m not sure that a former Pasadena Symphony music director has ever come back to conduct and Carl St.Clair has been at the Pacific Symphony for so long (nearly 40 years) that he’s surely outlived his predecessors.

So when Jeffrey Kahane returned this weekend to conduct the Los Angeles Chamber Orchestra — the ensemble that he led for 20 years before retiring last year — the large crowd at the Alex Theatre gave him ovations before and after the performances. The evening had the feel of a family reunion (Kahane, now LACO’s Conductor Laureate, expects to conduct at least once in each of the upcoming seasons).

In his preconcert dialogue with composer Pierre Jalbert, Kahane allowed that coming back was lots of fun: an orchestra he still knows very well and a gig that doesn’t include fund raising. The orchestra, for its part, delivered the sort of top-flight performance that we were used to hearing when Kahane was in charge. It did, indeed, seem like the good old days.

It was, in many ways, a typical Kahane program: a relatively unfamiliar tone poem followed by the West Coast premiere of a concerto that he was instrumental in commissioning before he left, and a familiar Haydn symphony. Owing to a medical issue, I had to leave at intermission and, therefore, missed the Haydn. The two pre-intermission works were plenty.

Respighi’s Three Botticelli Pictures were written in 1922 and inspired by, as the title says, a triptych of mid-15th century paintings by Sandro Botticelli.

L’Adoracione del Magi (Adoration of the Magi),Veni Emmanuel (O Come, O Come Emmanuel) had an Asian feel to it, helped in large part by the winds and, in particular, three of their principals: Kenneth Munday, bassoon; Joachim Becerra Thomsen, flute; and Claire Brazeau, oboe.

The third movement, La Nacita di Venere (The Birth of Venus), gave the strings the opportunity to cut loose with a luscious sound that was reminiscent of Ravel’s Daphnis and Chloe. Kahane led everything with a sure, suave hand; it’s hard to believe that the work had appeared on only two previous LACO programs.

The evening’s centerpiece, figuratively if not necessarily literally, was the West Coast premiere of Jalbert’s Violin Concerto. Jalbert, who is a former LACO composer-in-residence and now teaches at Rice University, was commissioned by LACO, the Milwaukee Symphony and the St. Paul Chamber Orchestra and wrote the piece with each orchestra’s Concertmaster in mind.

The 26-minute work is in two movements. The opening movement, Soulful, mysterious, Scherzando, began with mysterious Asian sounds, aided notably by pianist Mark Robson, with the violin solo meandering above. Without warning, the “Scherzando” section gave Batjer a chance to show her virtuous chops before the movement turned back to its original feel.

The second movement (considerably shorter than the first and subtitled With Great Energy,) often had a Leonard Bernstein feel to it. Batjer delivered the formidable solo writing with the energy that Jalbert called for, particularly in the concluding cadenza.

It’s often hard to tell whether a piece has the legs to move into the repertoire, but this Violin Concerto certainly has promise. Whether other soloists will want to study and learn the music, any orchestra interested in programming it has at least three soloists they can choose to import.
_______________________ 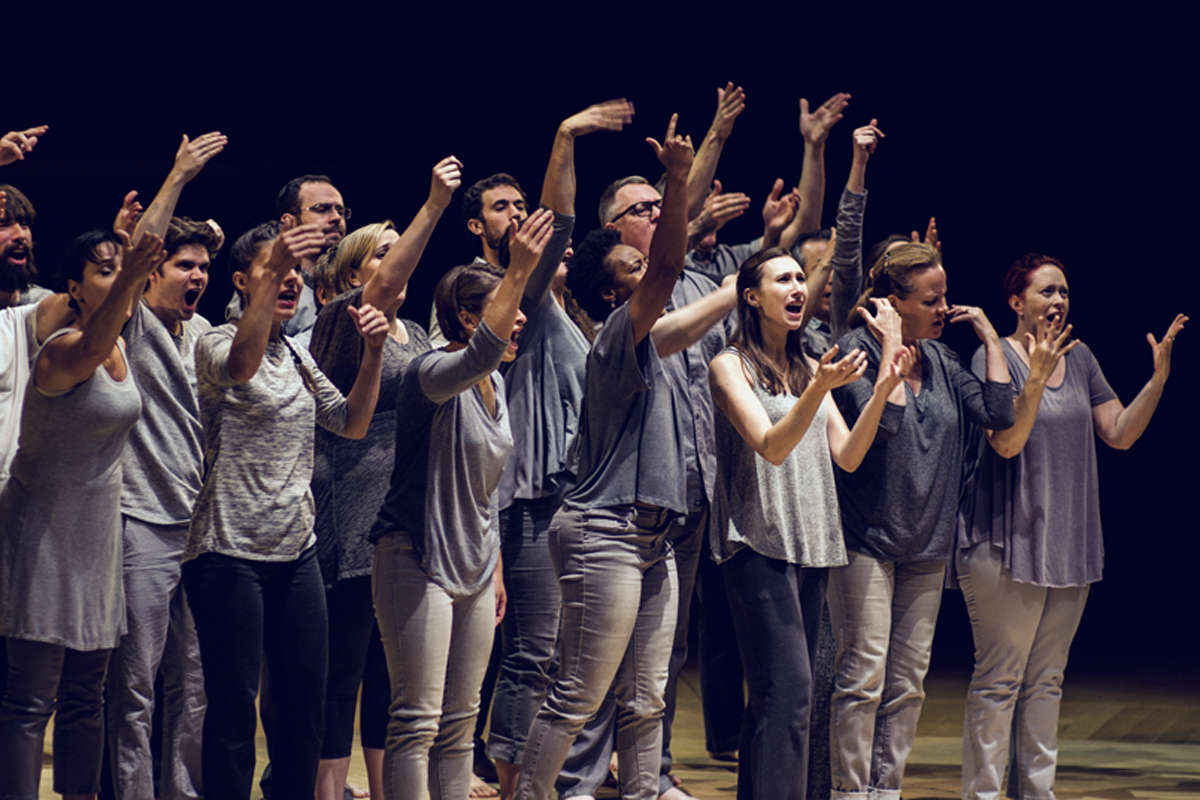 Both the Los Angeles Chamber Orchestra and Los Angeles Master Chorale have major concerts this weekend (see the LINK to my column in print last Sunday). Since both concerts involve works that will be unfamiliar to many of those in attendance, it will be worth your while to link to the following sites:

Even if you are unable to attend, both posts are worth reading. If you are attending, you’ll have a better understanding of these two works after reading the above.