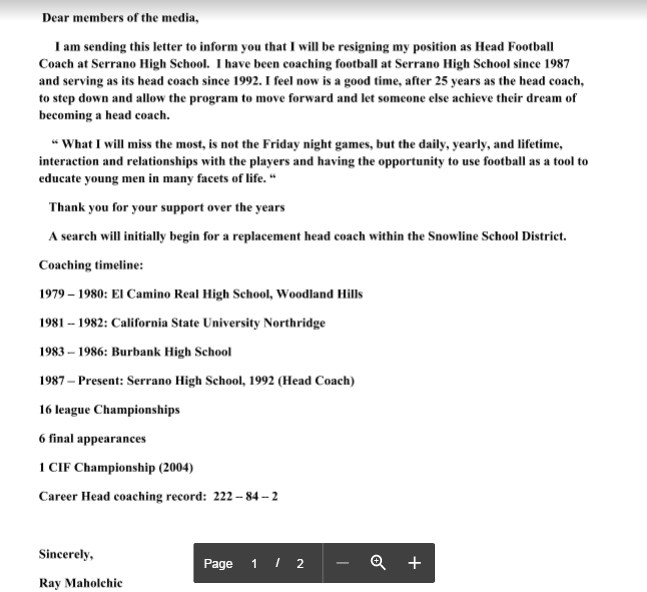 Here are all of the 2016 all-CIF football teams, which we got just in time for the 2017 season (just kidding), 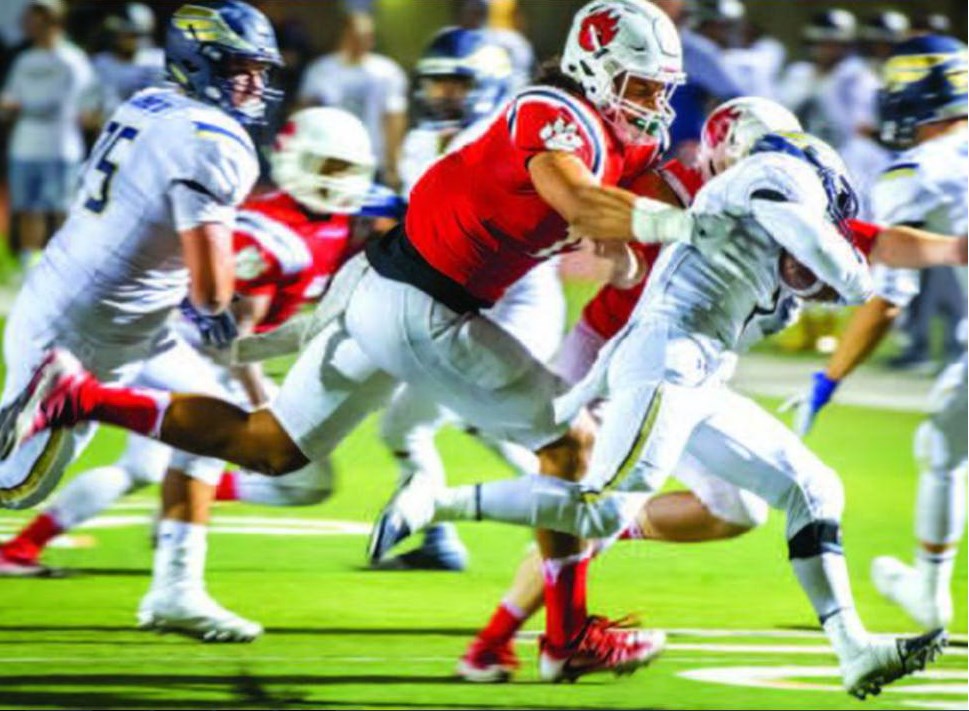 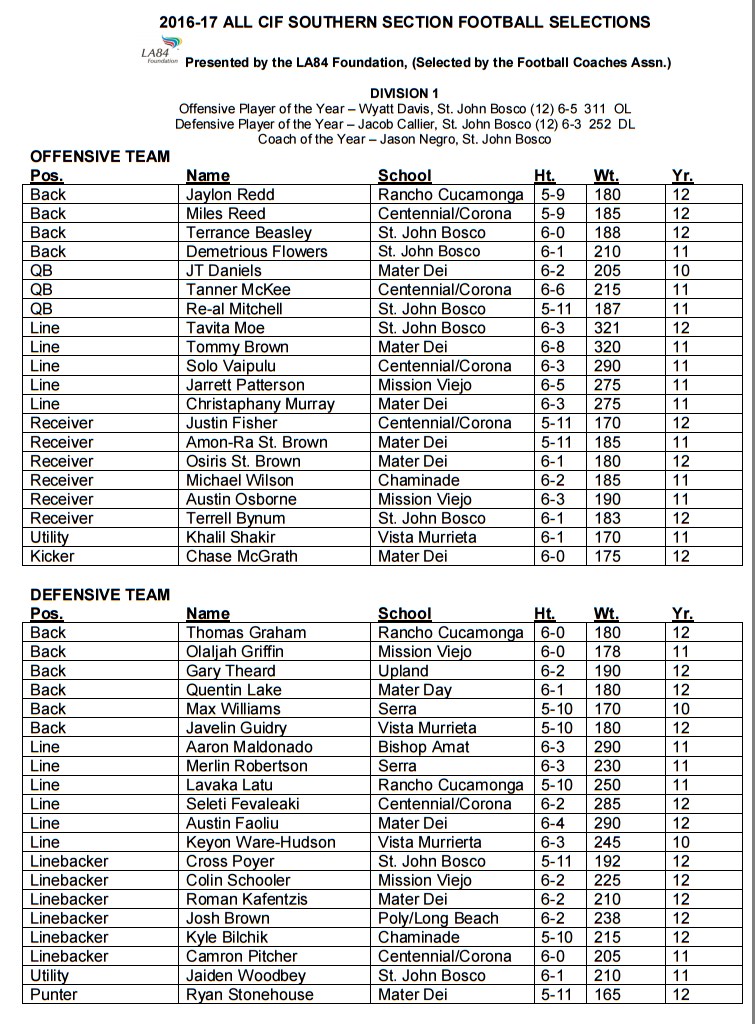 Click below for the rest of the all-CIF teams

END_OF_DOCUMENT_TOKEN_TO_BE_REPLACED

OK, I went 2-1 last week, correctly picking the Aquinas and San Gorgonio games, and missing the Silverado game.
So, for the season, I’m 191-75-1 picking winners, with 8 margins exactly right and 1 score exactly right.
As for the state bowl game, my prediction is: San Gorgonio 21, Valley View 17
I think the San G defense will again play well and no last-minute San G heroics will be necessary.

To look back at CIF State Regional Football Bowl Updates from Dec. 9-10, click below.

END_OF_DOCUMENT_TOKEN_TO_BE_REPLACED

So, after going 6-6 picking winners for the CIF-SS quarterfinals, I had a much better semifinal round. I went 6-1. The only game I got wrong was Aquinas. Of course, it took an incredible rally by Aquinas to force overtime and then win.
For the season, I am 189-74-1. I have 8 margins exactly right and 1 score exactly right. I’m not rooting for teams to win or lose. But if I’m always picking local teams to win, I lose credibility as an unbiased observer.
One interesting note:
Silverado’s opponent, Cerritos Valley Christian and Aquinas’ opponent, Long Beach St. Anthony, played each other in a nonleague game Week 5. Valley Christian, playing at home, won 46-35.

Division 7 (Friday)
San Gorgonio 29, Norte Vista 28
(With chance to tie and go to OT, San G coach Ron Gueringer goes for 2 and gets the win)

Feeling less confident than ever. Here are my semifinal picks:

Here are San Bernardino County CIF-SS quarterfinal football scores. The county took a beating this week, to be sure.