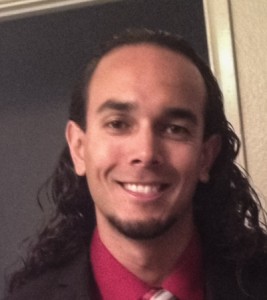 “I’m excited and it’s a great opportunity to come in and hopefully turn some things around and keep that program going in the right direction,” Lambert said. “I hope we can bring some excitement to the community and a new brand of football that the community and school can be proud of.”

Lambert was most recently the offensive coordinator at Oak Hills in Hesperia, which is where he’s from. La Canada will be Lambert’s first head coach job.

La Canada hasn’t had a winning record since going 6-5 in 2006 under longtime coach Rich Wheeler. Since Wheeler stepped down after the 2008 season, the Spartans have had two head coaches.

Last season, La Canada finished 5-6, was third in the Rio Hondo League and made the Mid-Valley Division playoffs but was routed by Paraclete in the first round.

Lambert has said he’s researched about the last seven years of performance by the program and is hoping to build on last season’s progress.

“We’ll try to tap into that and see if we can excite some of the alumni about the program as well.”

Lambert in the process of putting together his staff and has already offered to retain assistant coach Jason Sarceda from last year’s staff. Lambert will teach on campus.