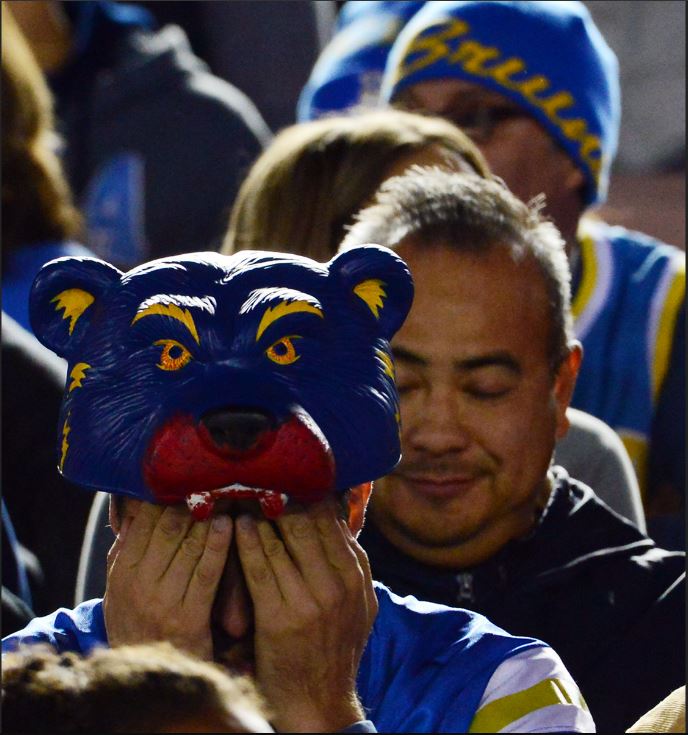 The Bruins are close to the conference championship — a lot closer than they were before Mora arrived. But to continue their upward trajectory and reach that coveted Pac-12 title, they have to win the games they’re supposed to win at home.