Center Thomas Welsh talks about how he could have been better down the stretch against Colorado, the importance of this weekend’s road trip to the Oregon schools and how much longer he might have to wear the mask.

Guard Aaron Holiday and center Thomas Welsh talk about UCLA’s offensive struggles against Colorado, Welsh’s 10-point personal run in the second half and how the Bruins can find consistency in Pac-12 play.

Center Thomas Welsh talks about the state of his face after taking a sharp elbow to the nose last week, his thoughts on Utah and the impacts of GG Goloman and Alex Olesinski. 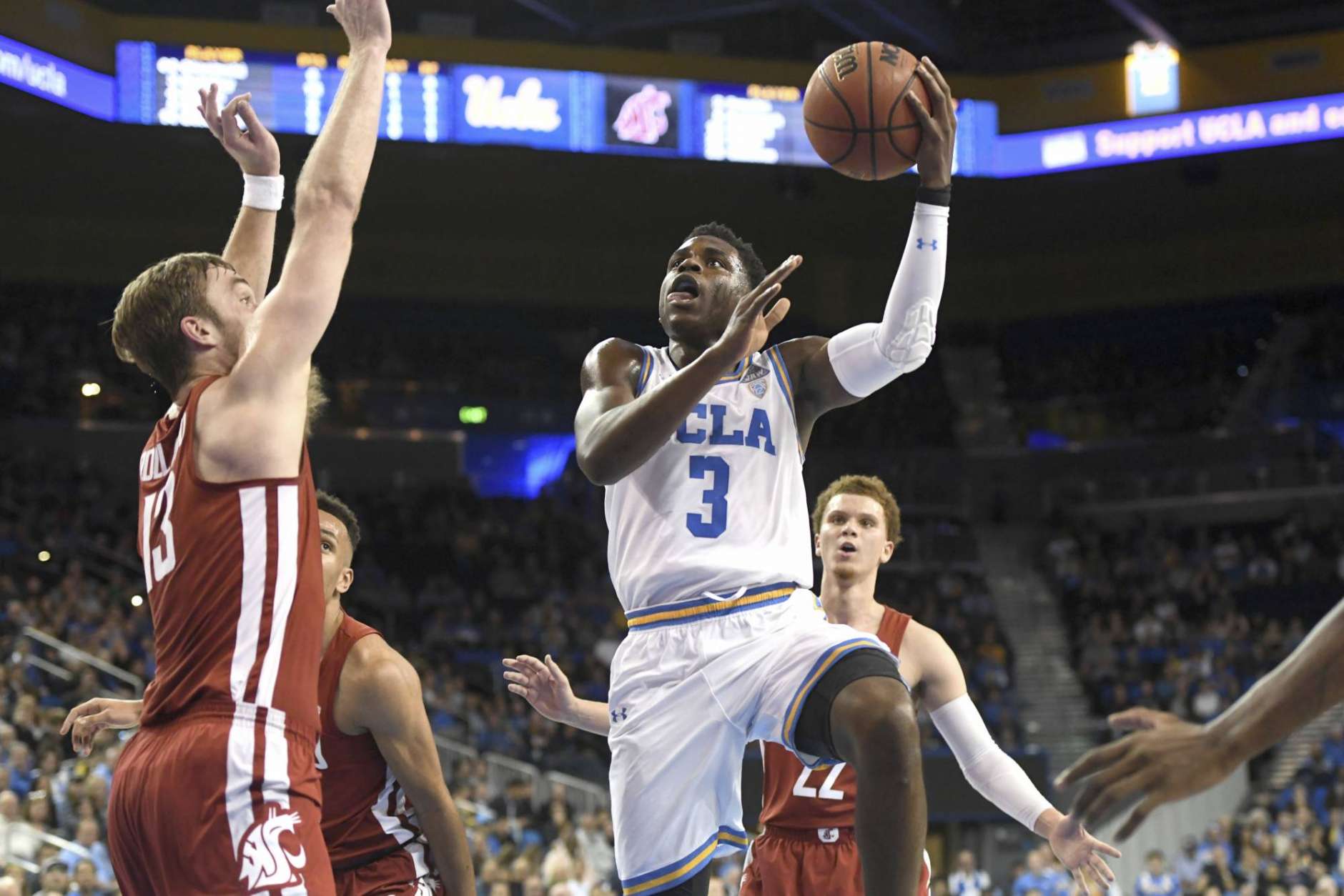