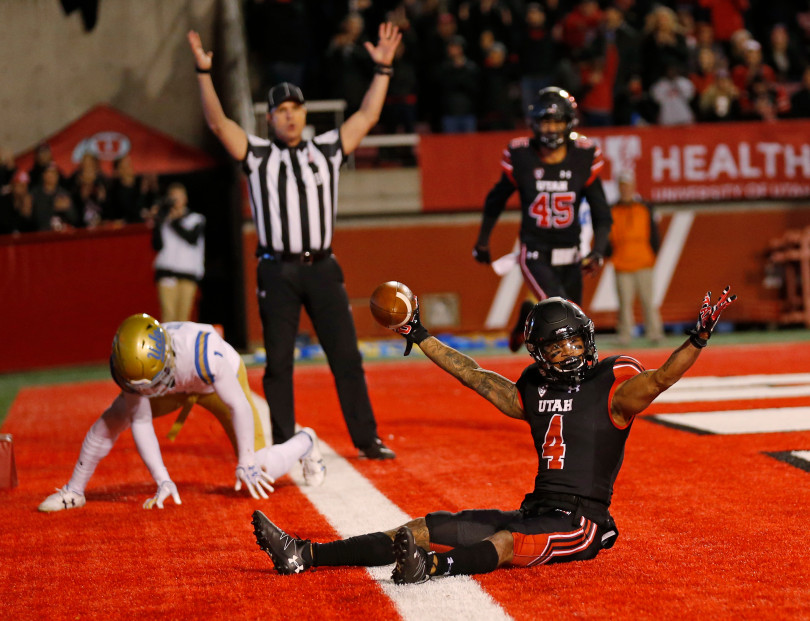 Without its starting quarterback, UCLA needed its supporting cast to step up around Devon Modster. Instead, Bruins fell one by one as Utah ran away with a 48-17 win in Salt Lake City.

Josh Rosen did not make the trip due to a concussion and receiver Darren Andrews and defensive lineman Ainuu Taua both suffered serious knee injuries in the loss. Modster hurt his thumb in the third quarter and did not play in the fourth quarter.

Here is how fans reacted to the loss:

#uclagamgifs Ido not know if I can last the season pic.twitter.com/bqNPza1g9G

END_OF_DOCUMENT_TOKEN_TO_BE_REPLACED

UCLA will face Utah without Josh Rosen as the star junior did not make the trip to Salt Lake City with a concussion. Devon Modster will get his first career start. The game will kick off at 6:30 p.m. PT on Fox Sports 1. 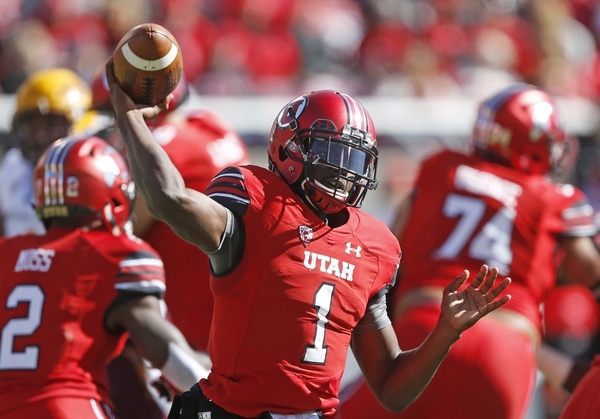 Utah is one of the few teams in the Pac-12 floundering more than UCLA. The Utes have lost four in a row, falling from No. 20 in the nation on Oct. 7 to last in the Pac-12 South less than a month later.

Sophomore quarterback Tyler Huntley has struggled since returning from a shoulder injury that sidelined him for two games. In his two games since the injury, he completed 56.4 percent of his passes after a throwing at a 73.3 percent clip during the first four games of the year. The Utes, working under new offensive coordinator Troy Taylor, are averaging 21.4 points per game in conference play.

In a 41-20 loss to Oregon last weekend, the Utes rushed for only 3 yards in the first half and finished with 91 total rushing yards.

Despite its reputation as a typically stout defensive front, Utah is allowing 5.6 yards per carry in conference play. The Ducks piled up 347 rushing yards on 49 carries last Saturday. END_OF_DOCUMENT_TOKEN_TO_BE_REPLACED 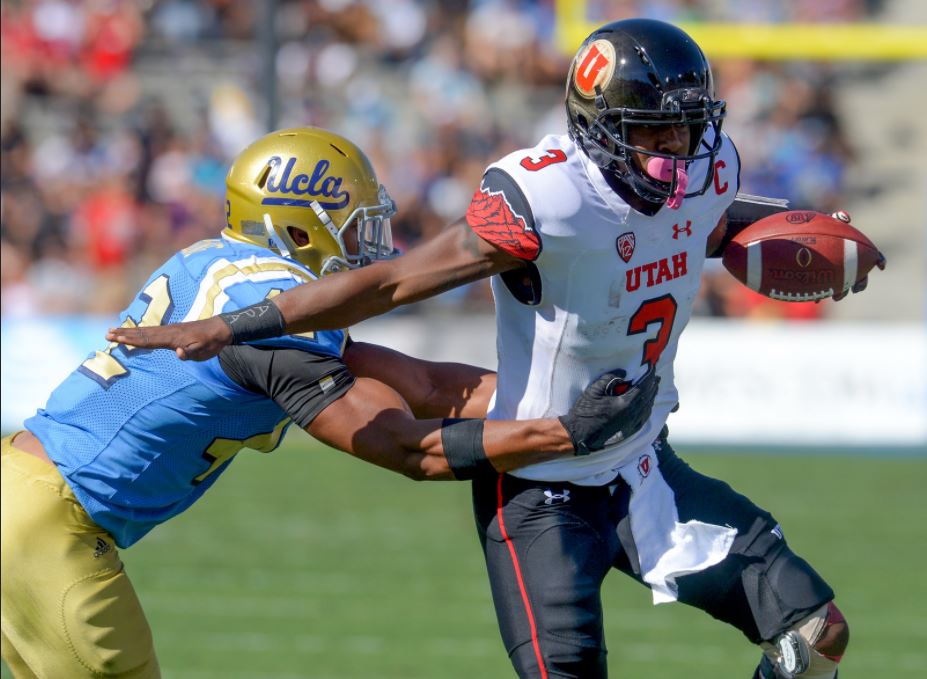 Utah quarterback Troy Williams (3) tries to slip away from UCLA linebacker Kenny Young (42) last year at the Rose Bowl. Williams returns to the Utes with a new offensive coordinator in 2017. (Photo by Thomas R. Cordova // Press-Telegram/SCNG)

Despite 28 wins over the past three seasons and three straight bowl wins, Utah is the last school without an outright Pac-12 South championship.

“We’re not going to apologize for winning nine-plus games the last three years, but we want to win a championship,” head coach Kyle Whittingham told Athlon Sports. “We’ve got to find a way to break through.”

The Utes tied for the title division title in 2015, but watched USC play in the championship game due to the head-to-head tiebreaker.

Whittingham hopes new offensive coordinator Troy Taylor can be the difference. Taylor was the quarterbacks coach at Eastern Washington last year and called plays for the Eagles as they set FCS records in passing yards (5,160) and total offense (5,766). The Utes (9-4, 5-4 Pac-12 last year) have ranked in the bottom half of the conference in passing offense in each of the past three years.