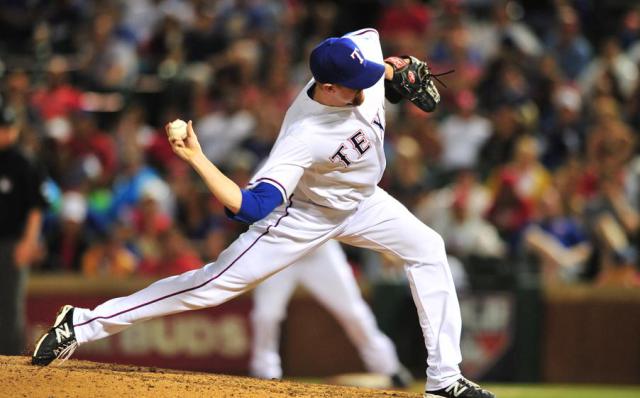 GLENDALE, Ariz. — Brandon Beachy and Chris Withrow, both of whom had Tommy John procedures on their right elbow last year, aren’t the only pitchers in camp recovering from major surgeries.

END_OF_DOCUMENT_TOKEN_TO_BE_REPLACED 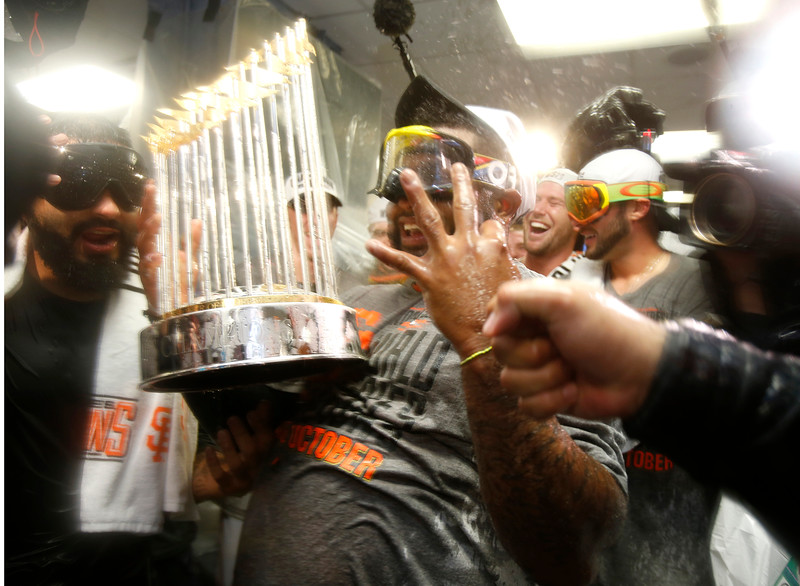 Josh Beckett is planning to undergo surgery on his hip in May 2015. According to MLB.com, he will not attempt to return to the mound.

Beckett didn’t have time to sign any retirement paperwork or inform his teammates of the decision in the minutes after the Dodgers’ 3-2 loss to the St. Louis Cardinals Tuesday. But according to the report, Beckett’s career is over.

The 34-year-old right hander has pitched 335 games in a career that began in 2001, starting all but three. He made 35 starts with the Dodgers after arriving in an August 2012 trade with the Boston Red Sox along with Adrian Gonzalez, Carl Crawford and Nick Punto.

This season, Beckett went 6-6 with a career-low 2.88 ERA before hip injuries ended his season in July.

The Dodgers placed right-hander Josh Beckett on the 60-day disabled list Saturday, a move that was an obvious one after Beckett told reporters Friday his season and possibly his career was over because of a hip injury. The club also selected the contract of outfielder Roger Bernadina from triple-A Albuquerque. 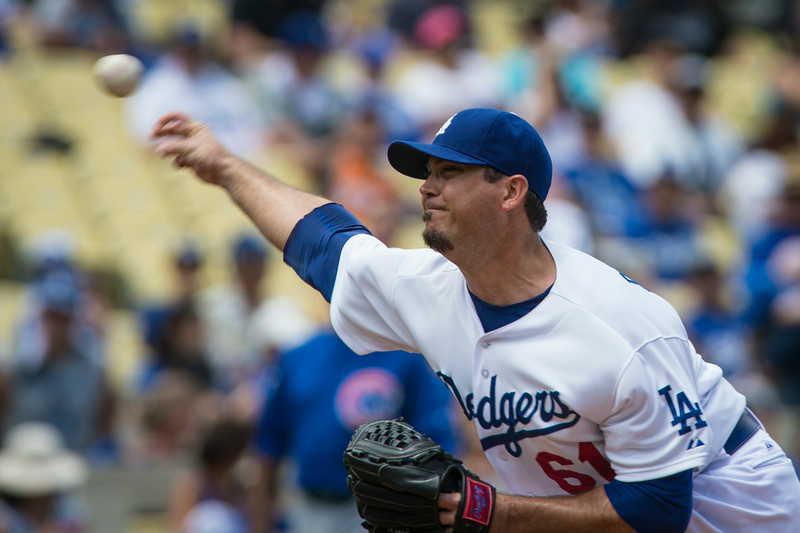 Josh Beckett had nothing to announce Friday. His season is over, but we knew that already. He’ll postpone the decision on whether or not to have surgery until after the season, though he acknowledged he’ll need it at some point.

The big revelation came when Beckett admitted that he might have thrown his last major-league pitch.

For the 34-year-old pitcher, retirement would be the easy route.