The Dodgers have re-signed pitcher Rich Hill to a three-year, $48 million contract.

Click here for the full story from the Winter Meetings in National Harbor, Maryland.

Here’s what Dave Roberts said in his final postgame press conference of 2016:
END_OF_DOCUMENT_TOKEN_TO_BE_REPLACED 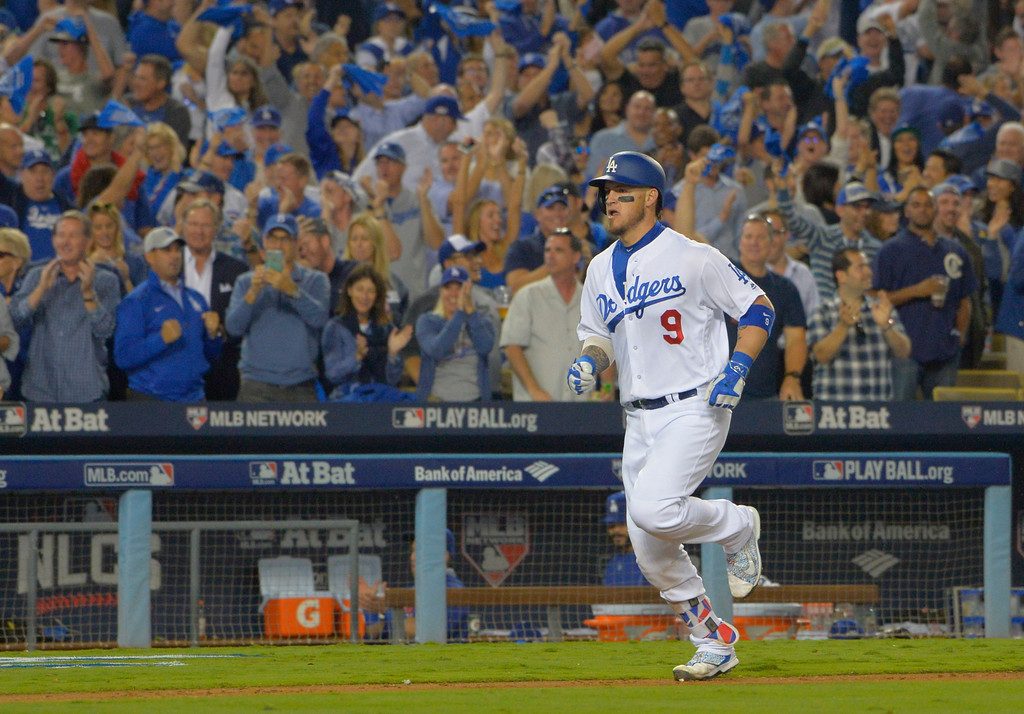