For those of you who were waiting for McDonald’s to bring back chicken strips, the wait is over.

The fast food giant recently rolled out its Buttermilk Crispy Tenders, and to celebrate the launch, the chain is hosting a giveaway at select restaurants.

McDonald’s has paired with a Chicago design studio to create “gig-style” posters for each of its 10 dipping sauces, including the long-retired Szechuan Sauce and the new Signature Sauce that launched with the tenders.

The chain will give away limited-edition, numbered copies of the posters with the purchase of the new tenders at select locations beginning at 2 p.m. Saturday, Oct. 7. 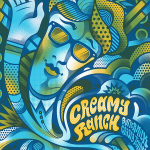 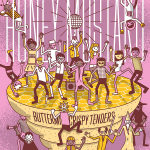 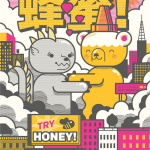 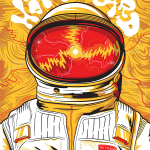 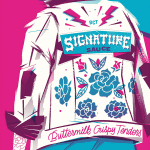 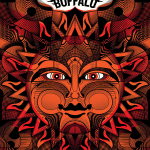 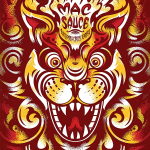 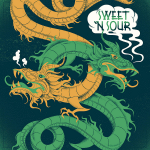 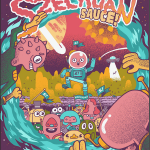 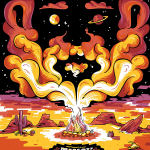 And if that weren’t enough, McDonald’s is also bringing back limited quantities of its Szechuan Sauce — originally introduced when Disney’s “Mulan” was released in 1998 — at some of those locations as well.

Here in the Inland Empire, the giveaway will take place at the following locations:

However, none of the Inland Empire locations will have the Szechuan Sauce. It appears that the closest locations with the sought-after sauce are 1231 S. La Brea Ave., Los Angeles, and 8507 Artesia Blvd., Bellflower.

Since the poster giveaway is very limited (it appears there’s only one set of 10 posters per location), the chain will also issue limited-edition stickers depicting the posters after the posters are given out.