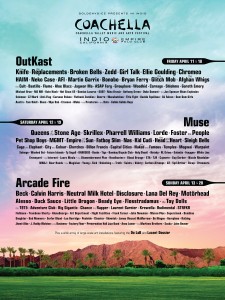 Here is our office’s music selections for 2013

Sports reporter J.P. Hoonstra (these are all songs)

1. The Strokes – Call it fate, call it karma

6. Beautiful Eulogy – Release Me From This Snare (@beautifuleulogy)

1. “Party Kids” by Sallie Ford & the Sound Outside off of “Untamed Beast”

2. “The Sword by My Side” by the Thermals off of “Desperate Ground”

4. “Black Sheep” by Gin Wigmore off of “Man Like That”

6. “Delicate Cycle” by The Uncluded off of “Hokey Fright”

5. The National “Trouble Will Find Me” (album)

Chance the Rapper “Acid Rap” and Danny Brown “Old” because their voices annoy me but you can’t deny their writing abilities.