Although it was a tight game, there was not nearly as much drama as Ontario Christian’s quarterfinal win over Templeton when the Knights recorded a triple play and got the benefit of a call when a Templeton runner failed to touch home plate.

This time, the big difference was extra-base hits. Oak Hills had nine hits, including four doubles and a home run. Ontario Christian had seven hits, all singles.

Here is how things shape up for Sun baseball and softball teams in the CIF-SS Finals.

END_OF_DOCUMENT_TOKEN_TO_BE_REPLACED 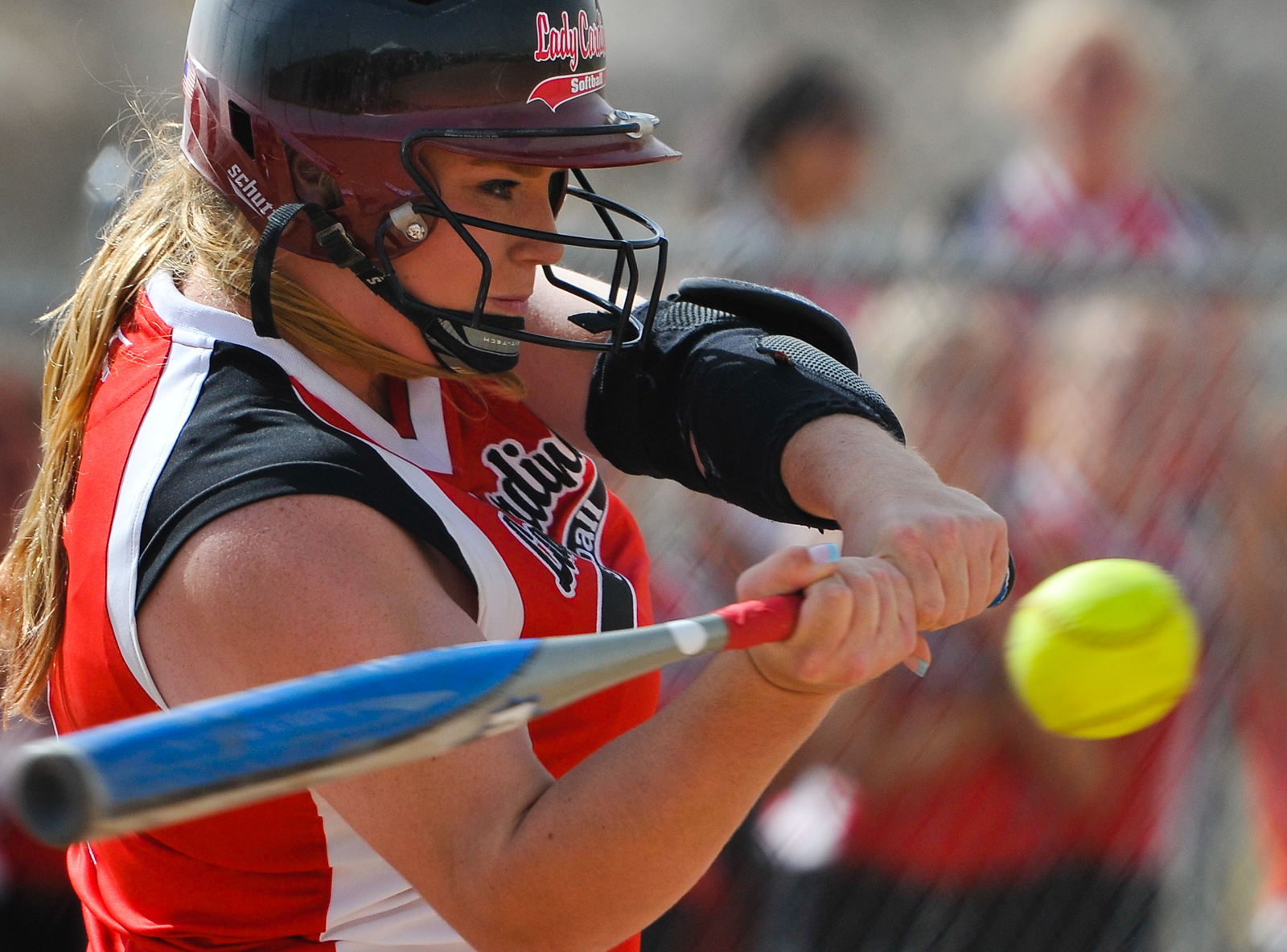 END_OF_DOCUMENT_TOKEN_TO_BE_REPLACED

I came away from my first Mesa Grande girls basketball game, Wednesday’s 45-24 win over San Diego Ocean View Christian in the State Division V first round, as very impressed.

Mesa Grande has an extremely talented ball handler in Michaela Garcia. They don’t have a ton of size. But they do have other players who are pretty decent at handling the ball, and most importantly, they have players who play great team defense and rebound. On offense, they tend to be  very patient but have players who can finish around the basket.

I have no idea if 5th-seeded Mesa Grande (28-3, winners of 21 straight) can beat its next opponent, No. 4 Sun Valley Village Christian, a road game on Saturday night. Just from talking to coach Bob Walker in recent years, I had respect for how he runs his program, but after watching the Cardinals on Wednesday, I have respect for how they play the game.

I enjoyed going to Mesa Grande Academy today, to interview the cross country team about winning league but not being able to compete at CIF.

I enjoyed talking to the coaches and athletes about how strongly they feel about their Seventh-day Adventist beliefs. Because they celebrate the Sabbath from sundown Friday to sundown Saturday, they can’t compete at CIF-SS cross country prelims because those are during the day Saturday. And CIF won’t change any of them to another day.

It was great to talk to coaches Juli and Robert Simmons as well as boys runners juniors Eli Gorton, Pablo Orozco and Beau Darkens and senior Austin Mock and girls runners sophomores Kaylene Lopez and Lauren Tomas and seniors Morgan Johnson and Emily Thornton. Unfortunately, they weren’t all quoted or mentioned in the story, but I appreciated talking to them as well as I appreciate the other runners who showed up for the photo but had to take off shortly thereafter. Also unfortunately, I had to cut my story short because of space and time constraints.

Story is at http://www.sbsun.com/sports/ci_21954157/mesa-grande-hurt-by-religious-conflict  and will also run in Thursday’s paper.

Here is the portion that was cut from the bottom of my story:

The hope is that sometime in the future CIF-SS might change its stance.
“We hope in the next two or three years, we can compete at CIF,” Robert Simmons said. “Right now, we just want to compete at Prelims. Then, if we get good enough, maybe at finals.”