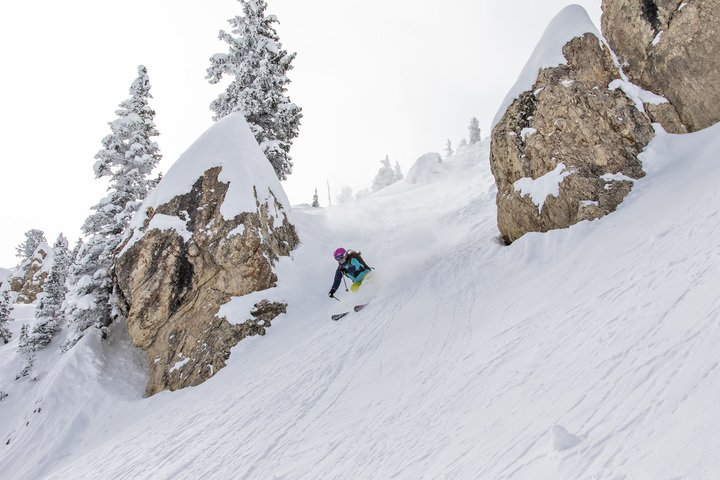 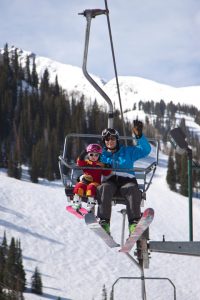 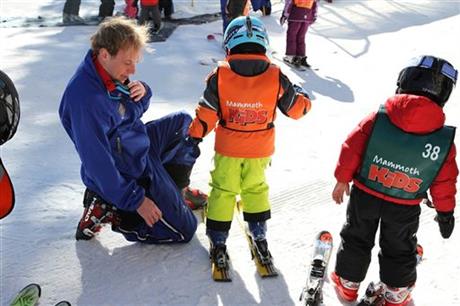 Much like Dad, Alex loves gear. Playing with this helped build excitement for skiing. At age 3 he started wearing ski goggles and helmet while riding in his car seat during winter time. Used skis and ski boots off eBay came cheap and meant he could get used to stomping around in the boots before we even left St. Louis.
END_OF_DOCUMENT_TOKEN_TO_BE_REPLACED

Another major storm has left more than three feet of snow blanketing the Snowbird ski resort since Sunday. 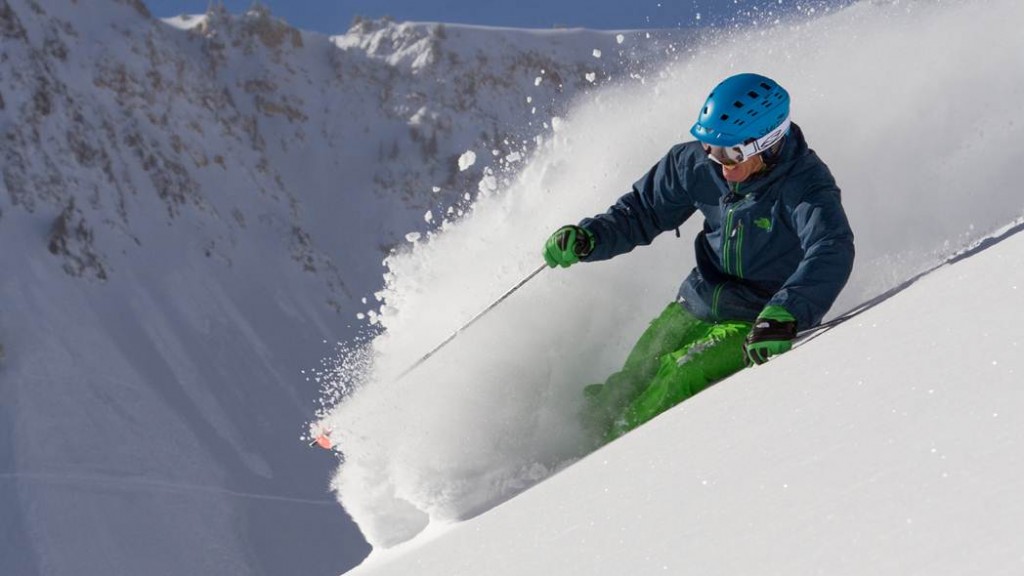 “In about 50 years, I’m going to be telling my grandkids about this storm,” said Jodie Stackhouse, a guest who was snowboarding Tuesday morning. “I could really use a snorkel out there!”

The Little Cottonwood Canyon resort has received 222 inches of snow this season, and more snow is in the forecast through Thursday night, according to the National Weather Service.

“Skiers and snowboarders are thrilled to have such amazing conditions,” said Dave Fields, vice president of resort operations. “The snow is waist-deep, but blows over your head when you are skiing down the mountain.”