» The FCC announced on Friday that it has approved AT&T’s takeover of DirecTV, a move that could clear the way for the Pac-12 Networks to appear on the satellite provider. The breakdown in negotiations between DirecTV and the Pac-12 has been arguably the biggest blemish on the resume of commissioner Larry Scott.

» Each Division I school will receive $18.9 million from the NCAA to fund cost-of-attendance-based scholarships and other projects.

» USC’s Adoree’ Jackson wants to win the Heisman and an Olympic gold medal.

» Oregonian columnist John Canzano no longer believes in Dana Altman — and according to emails he obtained, the Oregon administration may not either. END_OF_DOCUMENT_TOKEN_TO_BE_REPLACED 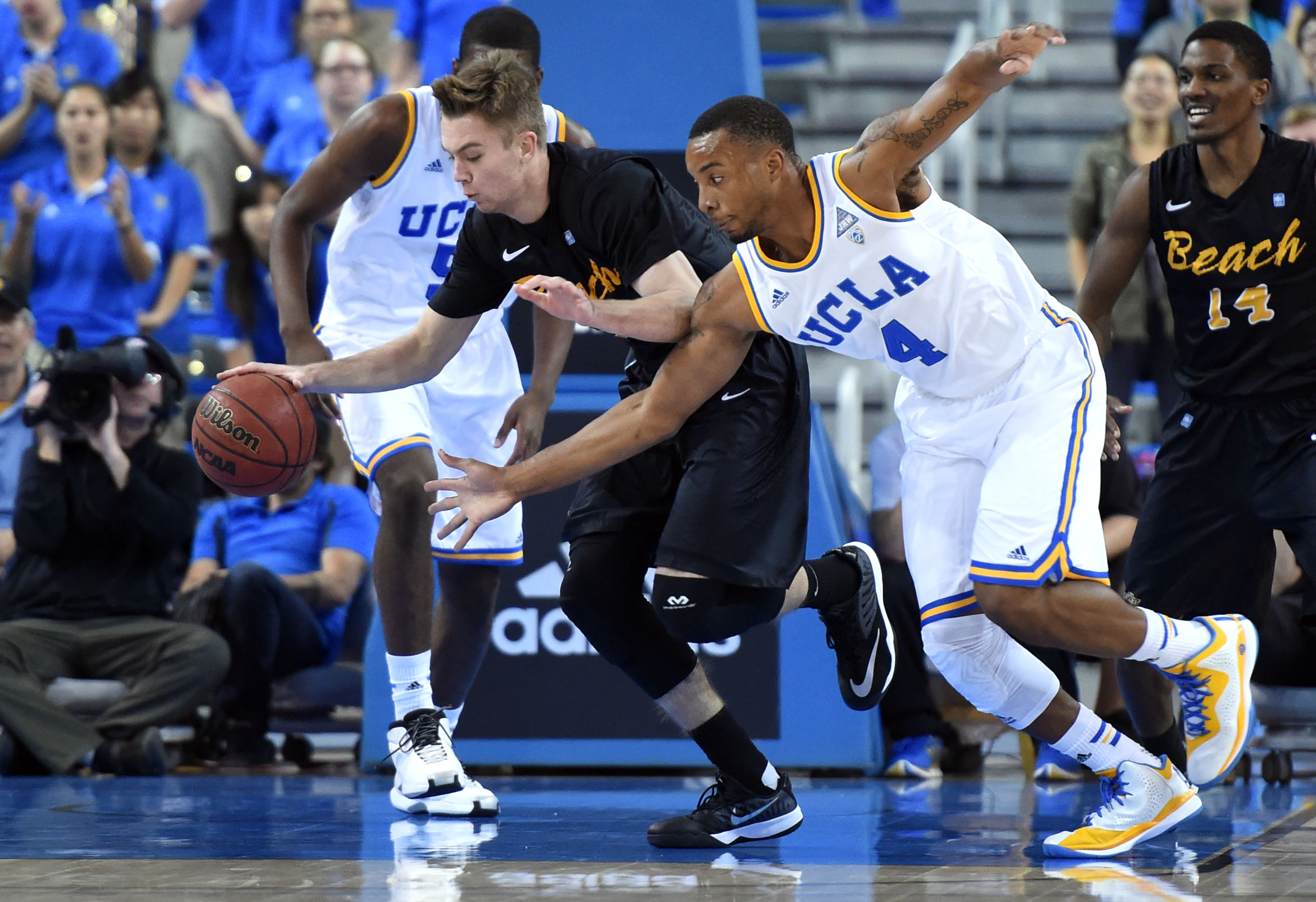 See the full list of All-Pac-12 honors below: END_OF_DOCUMENT_TOKEN_TO_BE_REPLACED 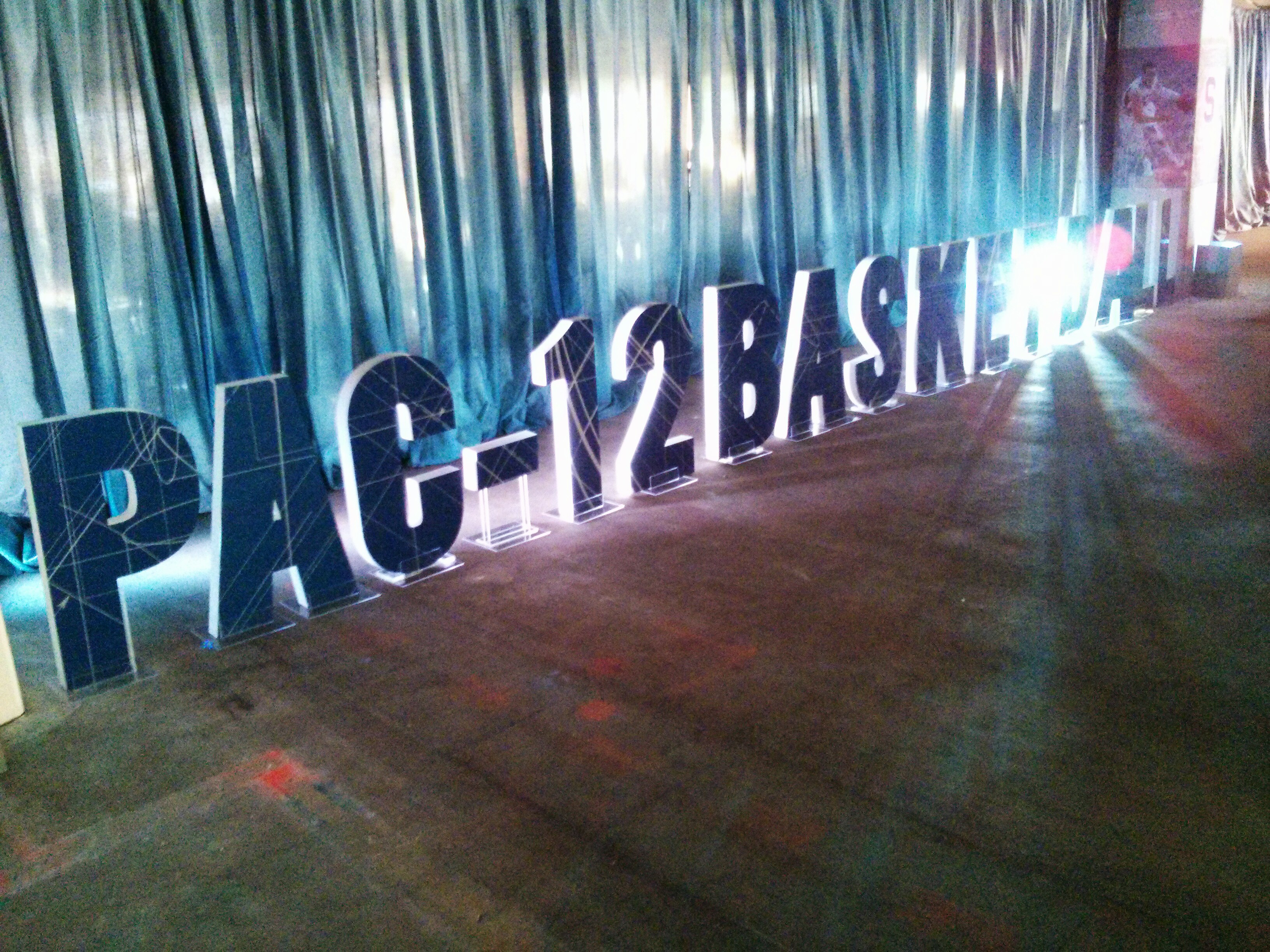 Buffs guard Spencer Dinwiddie didn’t agree with that projection: “We don’t view Arizona as the top, the cream, and everybody else in the rest. We view ourselves as the cream and everybody else can fight for the rest of the spots.” END_OF_DOCUMENT_TOKEN_TO_BE_REPLACED

» Stanford “traded” Twitter handles with Syracuse, giving up @SUAthletics in exchange for a local goods package that includes a crate of oranges.

“Obviously we’re thrilled to activate @GoStanford as our official Twitter handle and pull off this dynamic trade,” said Bernard Muir, The Jaquish & Kenninger Director of Athletics at Stanford. “From a branding standpoint, this trade makes sense for both schools. We held both accounts – the social media equivalent to having two starting quarterbacks, and we wanted to derive as much fun as possible. We expect great things from our new starter, @GoStanford, and wish @SUAthletics good luck in a new home.”

The Cardinal also landed four-star quarterback Keller Chryst and got $151 million from donor John Arrillaga. But those oranges! What a coup.

» Oregon continues its run as basketball’s Transfer U. Last week, the Ducks added Houston transfer Joseph Young, a 6-foot-3 guard that led the Cougars with 18.0 points per game as a redshirt sophomore. If he isn’t granted a waiver, he will only be eligible for the 2014-15 season.

» Oregon State running back Storm Woods, on his team’s 31-27 Alamo Bowl loss to Texas: “I’ve watched it more than 10 times by myself, honestly. It haunts me still, and it fuels me but at the same time, I have to let it go.” END_OF_DOCUMENT_TOKEN_TO_BE_REPLACED

Without shooting guard Jordan Adams, UCLA couldn’t do enough to beat Oregon for the Pac-12 tournament championship. As Adams sat at the end of the bench with a broken right foot, the Bruins lost 78-69 and failed to put together one strong, late rally.

UCLA cut the Ducks’ to two points with 12 minutes left to go on a 3-pointer by Larry Drew II, but proceeded to give up a 6-0 run over the next 90 seconds. It went the rest of the way down between six and 12 points — save for a 19-second stretch that saw the deficit shrink to four.

Oregon won its first tournament title since 2007. No team has won both the regular-season and tournament championships since the Bruins did so in 2008.

— UCLA’s seed for the NCAA tournament will likely drop due to Adams’ absence. The NCAA selection committee often account for injuries in their decision, and the Bruins being without their second-leading scorer could weigh heavily. In 2000, top-ranked Cincinnati missed out on a No. 1 seed when Kenyon Martin broke his leg. In 2009, St. Mary’s missed the tournament despite 26 wins because point guard Patty Mills hadn’t shaken off rust after breaking his hand. END_OF_DOCUMENT_TOKEN_TO_BE_REPLACED