END_OF_DOCUMENT_TOKEN_TO_BE_REPLACED

UCLA head coach Jim Mora stopped by the Rich Eisen Show to talk about plenty of things including his experience at the NFL Draft, Myles Jack and Josh Rosen.

Of Rosen, Mora said that if his quarterback had been in the draft this year, the soon-to-be sophomore would have been the best signal-caller available and “he would have gone first.”

“I know that is really a strong statement for a true freshman,” Mora continued. “I’ve been around Peyton (Manning) when he was that age. I can’t remember ever seeing anybody at his age with the arm talent, the intelligence, the decision making, the drive, the passion and the ability he has.” END_OF_DOCUMENT_TOKEN_TO_BE_REPLACED 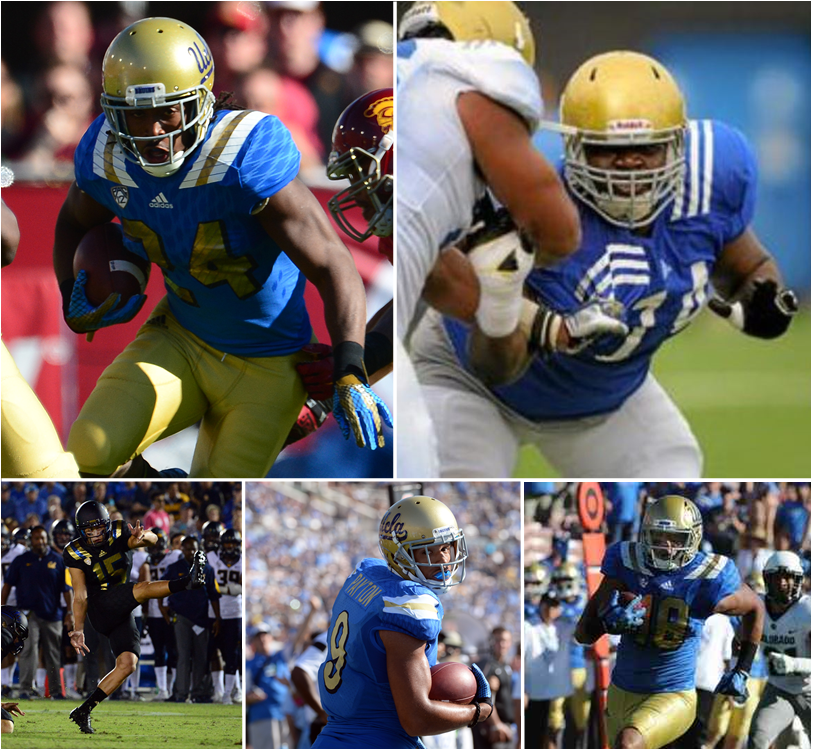