The Angels have signed left-handed pitcher Dontrelle Willis, a 9-year major league veteran, to a minor-league contract. He will report to Triple-A Salt Lake.

The signing was first reported by Newsday.

Willis hasn’t pitched in the major leagues since 2011, when he went 1-6 with a 5.00 ERA in 13 starts for the Cincinnati Reds. He split the 2011 season between Cincinnati and Triple-A Louisville, and became a free agent at the end of the season. His transactions log since reads like a set of Bob Dylan lyrics.

He signed with the Philadelphia Phillies in December 2011 but was released March 16 the following year, in the middle of spring training. Four days later he showed up in Baltimore and was assigned to the Orioles’ Triple-A affiliate after recovering from a sore forearm. Willis made just four appearances in Triple-A, going 0-3 with an 8.53 earned-run average, before announcing his retirement in July.

But in January he signed with the Chicago Cubs only to be released March 30, having made one start in spring training and leaving with a stiff left shoulder. He signed with the Long Island Ducks in April.

Willis won the 2003 National League Rookie of the Year award with the Florida Marlins. He’s also pitched for the Detroit Tigers, Arizona Diamondbacks and Reds in his major-league career, combining for a 72-69 record and a 4.17 ERA with 896 strikeouts in 205 games (202 starts).

Willis was originally drafted by the Cubs in the eighth round of the 2000 amateur draft. 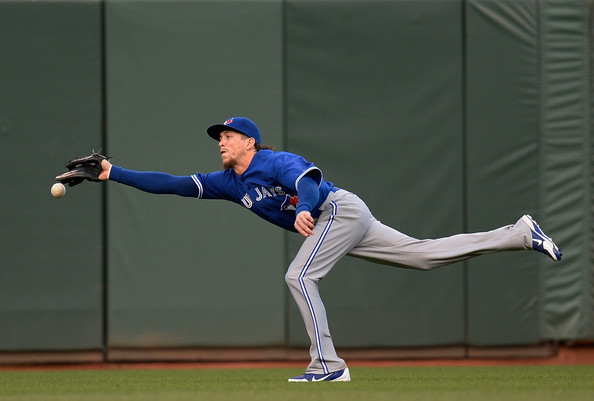 “We played together from the time we was little bitty,” Colby Rasmus said.
END_OF_DOCUMENT_TOKEN_TO_BE_REPLACED

Sunday might have been the busiest day of them all.
END_OF_DOCUMENT_TOKEN_TO_BE_REPLACED

The Angels optioned right-hander David Carpenter to Triple-A Salt Lake on Wednesday after losing 11-3 to the Texas Rangers.

Making his first appearance of the season, Carpenter was charged with four of the nine runs the Rangers scored in the fourth inning. He retired one of the five batters he faced and left with an ERA of 108 (four earned runs in one-third of an inning).

Angels manager Mike Scioscia said that the team will recall a pitcher tomorrow to take Carpenter’s spot on the 25-man roster. Wednesday’s starter Michael Roth and Jerome Williams, who threw three scoreless relief innings, will both be unavailable out of the bullpen when the Angels visit the Seattle Mariners.