Golovkin, of Kazakhstan, stopped Mexico’s Rubio in the second round and is now 31-0 with 28 knockouts. It was his 18th knockout in succession.

Golovkin’s middleweight belt was not on the line because Rubio failed to make the 160-pound weight limit a day earlier, coming in at 161.8.

The event also drew 9,323 in live attendance, a sellout and  a record for boxing at the venue.

“This past Saturday night’s atmosphere at the StubHub Center truly captured the passion that Gennady’s fans have for him,” said Tom Loeffler, managing director of K2 Promotions, which promotes Golovkin. “In two years, Gennady has become boxing’s biggest must-see attraction and we expect 2015 to catapult him to even greater heights.”

Golovkin first fought in the U.S. in September 2012.

The Golovkin-Rubio fight will be replayed tonight (Tuesday) on HBO at 10:05 p.m. (Pacific time). 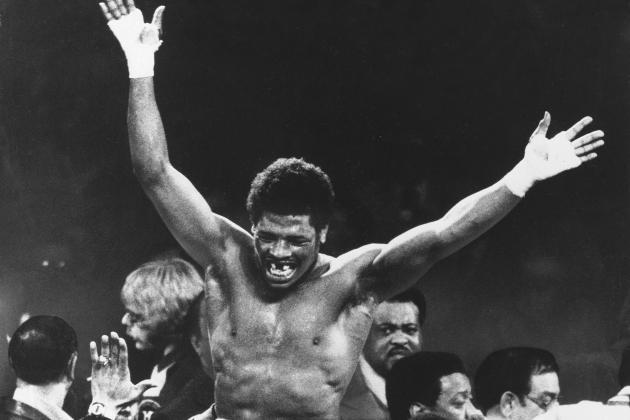 With all the hoopla being created by middleweight champion Gennady Golovkin defending his title against Marco Antonio Rubio on Saturday at StubHub Center in Carson (on HBO), let’s not forget that the main undercard fight shouldn’t be too shabby, either.

In it, Nonito Donaire (33-2, 21 KOs) of San Leandro via the Philippines will defend his featherweight belt against Nicholas Walters (24-0, 20 KOs) of Jamaica. This could be a good one.

“I am very excited for this fight,” Donaire said.

He’d better be as Walters is no slouch. And he’s hungry to make an even bigger name for himself.

“This is my dream fight,” said Walters, who also owns a piece of the title. “It’s now the time to show everyone who is the best 126-pound world champion in the entire world.”