MINNEAPOLIS — In something that has become a rarity all season, the Lakers initially followed their defensive scouting report.

With the Lakers facing a Minnesota Timberwolves team that features a versatile big man (Karl-Anthony Towns), a versatile wing (Andrew Wiggins) and a dynamic playmaker (Ricky Rubio), the Lakers narrowed their priorities on how to defend Minnesota’s three best players. Lakers coach Luke Walton considers Towns and Wiggins as “players that can get 30 [points] on any given night.” Walton views Rubio as “more of a facilitator,” matching the league-wide perception that his passing becomes much more dangerous and consistent than his shooting.

“With our defensive schemes right now,” Walton said, “what we try to do is take away one thing.”

But as the Lakers tried to take away one thing, they wound up giving up everything. The Lakers lost to the Minnesota Timberwolves, 119-104, on Thursday at Target Center with Towns, Wiggins and Rubio scoring mostly anytime they wanted. Rubio posted a career-high 33 points while shooting 12-of-20 from the field and 4-of-5 from 3-point range and adding 10 assists. Towns added 32 points on a 11-of-22 clip and nine rebounds. And Wiggins contributed with 27 points while going 9-of-20 from the field and 8-of-10 from the free-throw line.

Yet, Walton became more upset with how the Lakers defended Rubio than how they defended Towns and Wiggins for one specific reason.

“Towns and Wiggins are players you can play as good as you want on them defensively. They can still find a way to get 25-30 points,” Walton said. “I’m not saying we did a great job on them defensively but it’s different than the [33] that Ricky got on us.” “As a coaching staff, it’s really nice to hear and know,” Walton said. “We can do things that we feel are best for the team and not have to worry for now at least if we’re a part of that future. It’s very comforting to coach that way.”
END_OF_DOCUMENT_TOKEN_TO_BE_REPLACED 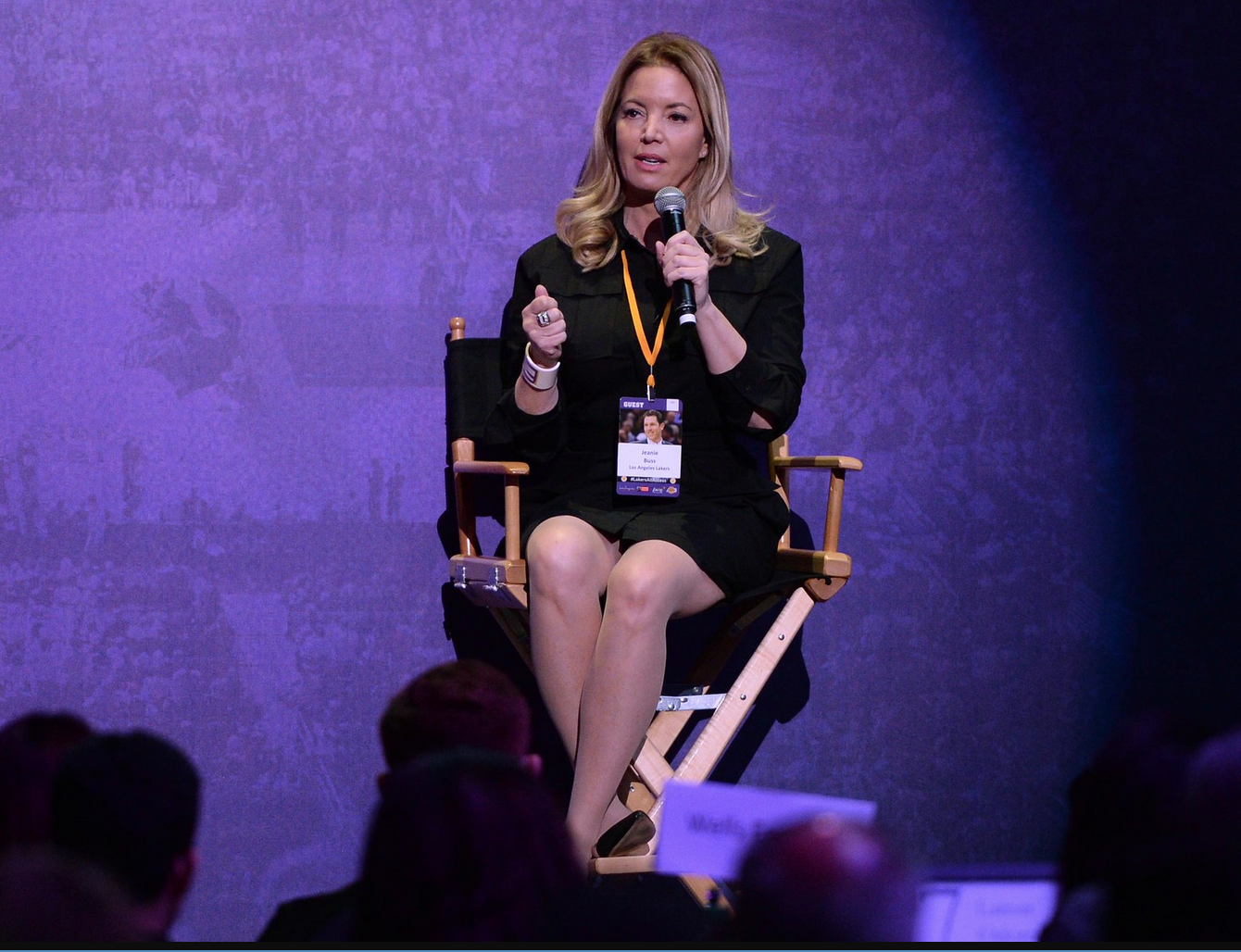 “I believe if we build with Luke in mind, he is somebody that can be around a long time,” Buss said. “That is exactly what Magic Johnson said.”
END_OF_DOCUMENT_TOKEN_TO_BE_REPLACED 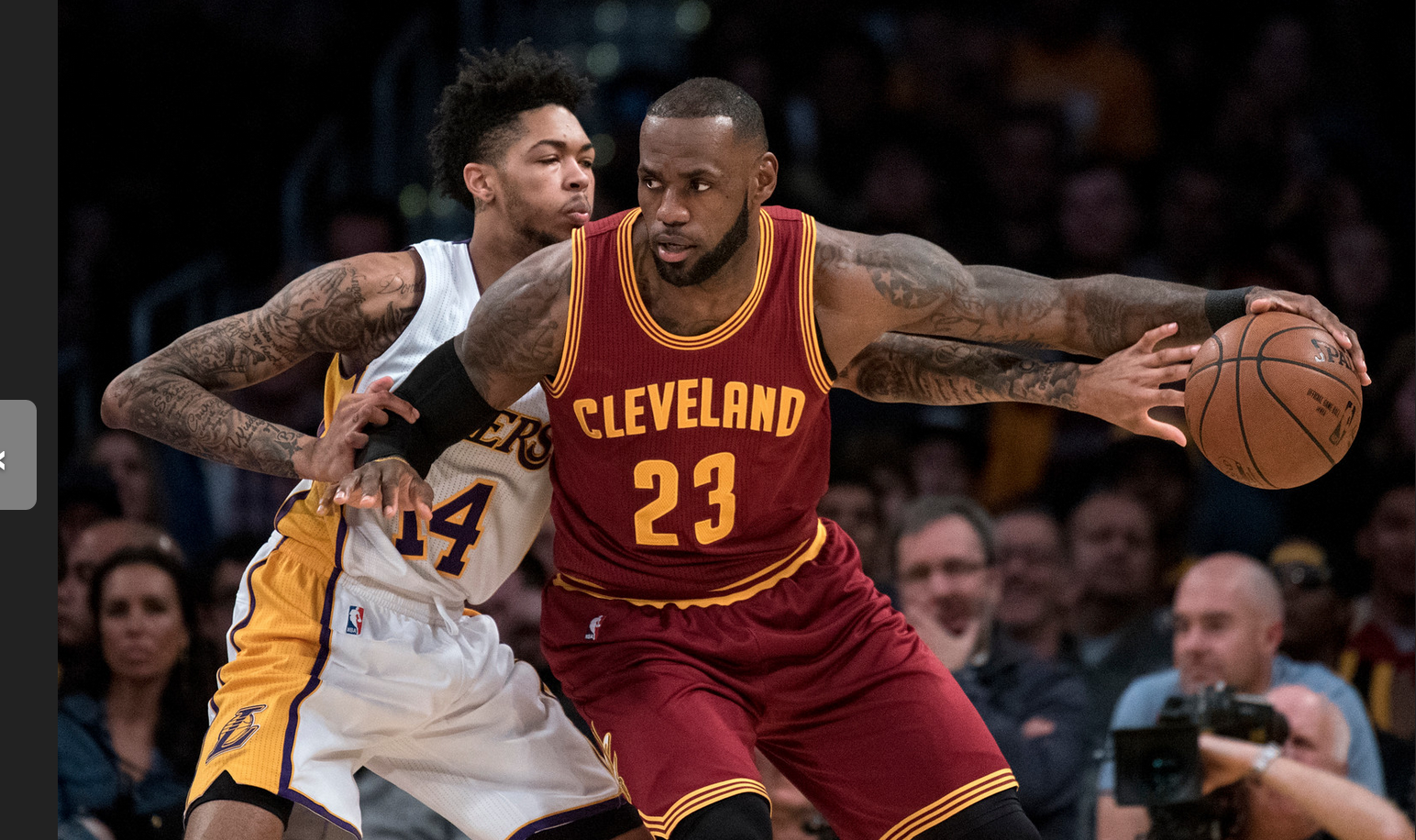 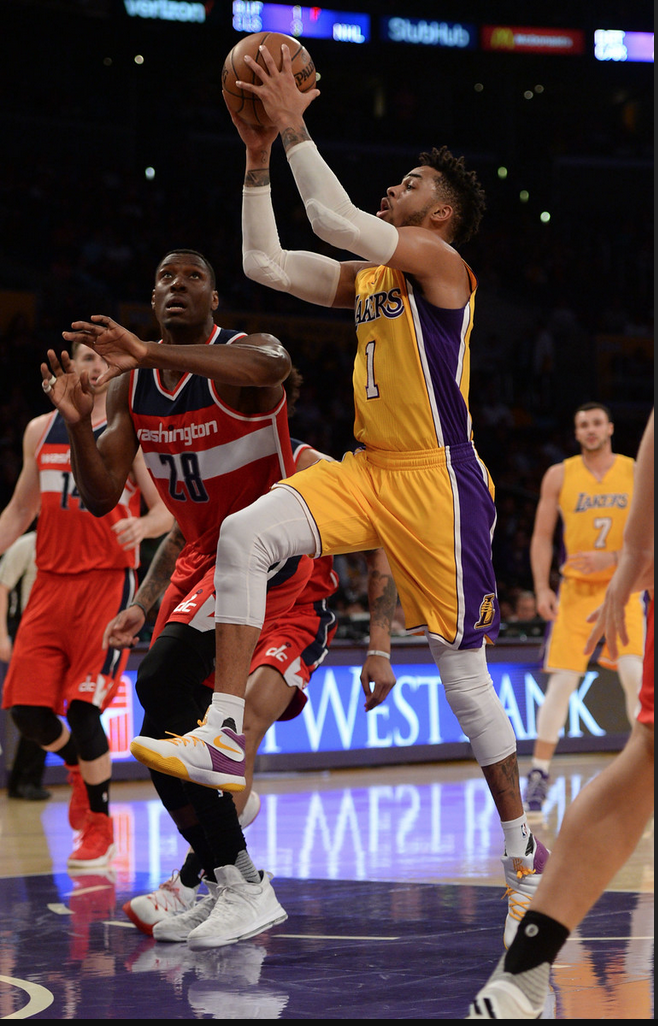 “It’s all about consistency. It’s something I’m trying to build on now,” Russell said. “I’m trying to be defensive minded from the start. It takes my game to another level.”
END_OF_DOCUMENT_TOKEN_TO_BE_REPLACED 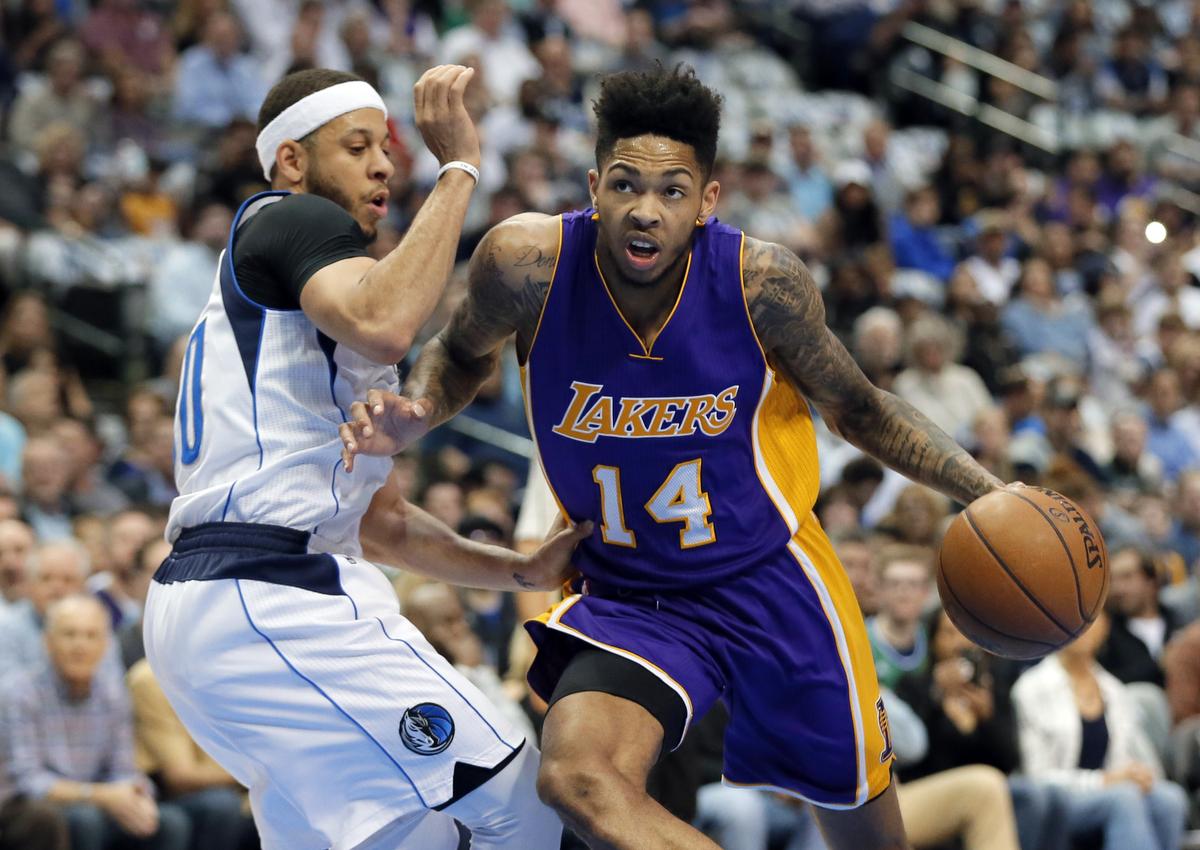 Ingram will travel with the Lakers for Thursday’s game in Minnesota, but it’s not currently clear if he will play. The Lakers plan to practice in Minnesota on Wednesday in what would mark Ingram’s first practice since injuring his knee at the end of Thursday’s practice. Although he played on Friday against Minnesota, Ingram sat out the entire fourth quarter and overtime period after feeling more pain in his knee.
END_OF_DOCUMENT_TOKEN_TO_BE_REPLACED

LOS ANGELES — The ball went up in the air. So, of course, that meant Lakers forward Larry Nance Jr. would chase it. After all, there’s never a hustle play that Nance decides to take off.

But that also set up a collision course for Nance. With Lakers guard D’Angelo Russell throwing a cross-court pass toward Nance in the final minute of Friday’s overtime win over Minnesota, Timberwolves forward Gorgui Dieng poked Nance in the eye and nose in hopes to grab the ball. Nance immediately went to the ground as he nursed a bloody nose and plenty of dizziness.

Instead, the crowd at Staples Center saw Nance provide another example of his toughness. Instead of leaving the game, Nance stood up and went to the foul line. Though he later lamented he only split his pair of free throws, Nance deserves kudos for even stepping to the foul line and taking them. Nance also made a pair of foul shots in a Lakers’ win against Phoenix on Nov. 6 after taking a hard fall that later developed into a concussion.

“At a certain point, it becomes muscle memory,” Nance said. “Whether I was seeing 1 ½ or 2 rims, my muscles kind of took over and guided me on those.”
END_OF_DOCUMENT_TOKEN_TO_BE_REPLACED “He seemed to have that spark back he played with for most of the year,” Walton said. “The last couple of games, I feel like his confidence has been a little down, which we don’t want, obviously. But he definitely seemed to have it going again.”
END_OF_DOCUMENT_TOKEN_TO_BE_REPLACED