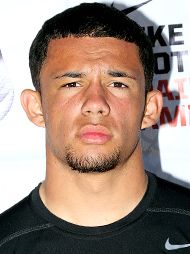 The game will feature over 100 players, who will be continuing their careers in the NCAA next year, that were hand picked.

Each team will be coach by a pair of NFL legends, Randy Moss and Terrell Owens.

The West Coast Bowl committee will also hold other events during the weekend that include a 7-on–7 tournament for underclassmen and an educational symposium.

The game will be aired live on Fox Sports. 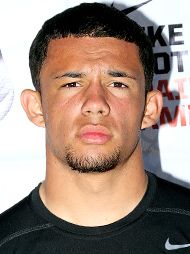 Cornerback Elijah Jones of Upland High School has committed to the Naval Academy.

He visited the school on Nov. 1, the weekend the Midshipmen took on Notre Dame. He also made an official visit to Yale and took unofficial trips to Harvard, Air Force, San Diego State and San Jose State.

“I thought it was the best combination of academics and athletics,” he said. “There is some job security that comes with it too because after graduation I’ll be a commissioned officer.”

Jones recorded 67 tackles, two interceptions, a fumble recovery and fumble caused in helping the Highlanders to a Baseline League title and 10-3 season that ended with a 24-14 loss to Vista Murrieta in the west Valley Division semifinal.

Jones’ father and an uncle served time in the Army. He said he appreciated the bond he saw with the Naval Academy players when he visited.

“It’s a tight bond and a brotherhood. I really liked that,” he said.