ONTARIO CHRISTIAN 14, CERRITOS VALLEY CHRISTIAN 12>> Quarterback Ian Ulloa threw an 18-yard game-winning touchdown pass to Grayson Kline in the Knights’ victory over the Crusaders with 55 seconds remaining in the fourth quarter. The Knights sealed the game with an interception in the final seconds of the game.

END_OF_DOCUMENT_TOKEN_TO_BE_REPLACED 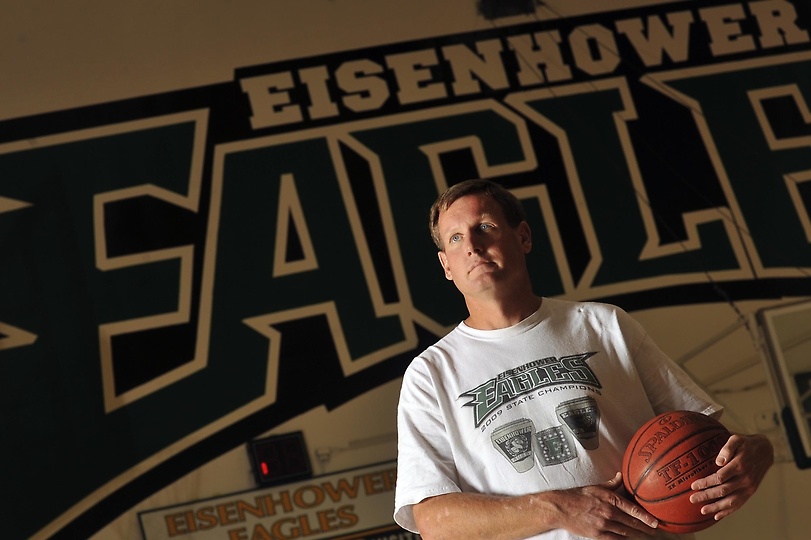