Here is the schedule for each of the series of games:

Kaiser’s Ryan Mota verbally committed to San Diego State on Tuesday, according to Kaiser baseball coach Mike Spinuzzi. The 6-foot-3 pitcher, who will be a senior next season, chose the Aztecs over offers from Washington, Hawaii and Long Island University.

As a junior Mota went 9-2 with a 2.05 earned-run average for the Sunkist League champions. He pitched three complete games, had 56 strikeouts and 16 walks in 58 innings. Mota, who also played first base, hit .354 with 28 RBIs and 23 runs scored in 28 games in helping Kaiser to a 25-5 overall record and the No. 2 seed in the Division 4 playoffs last season. 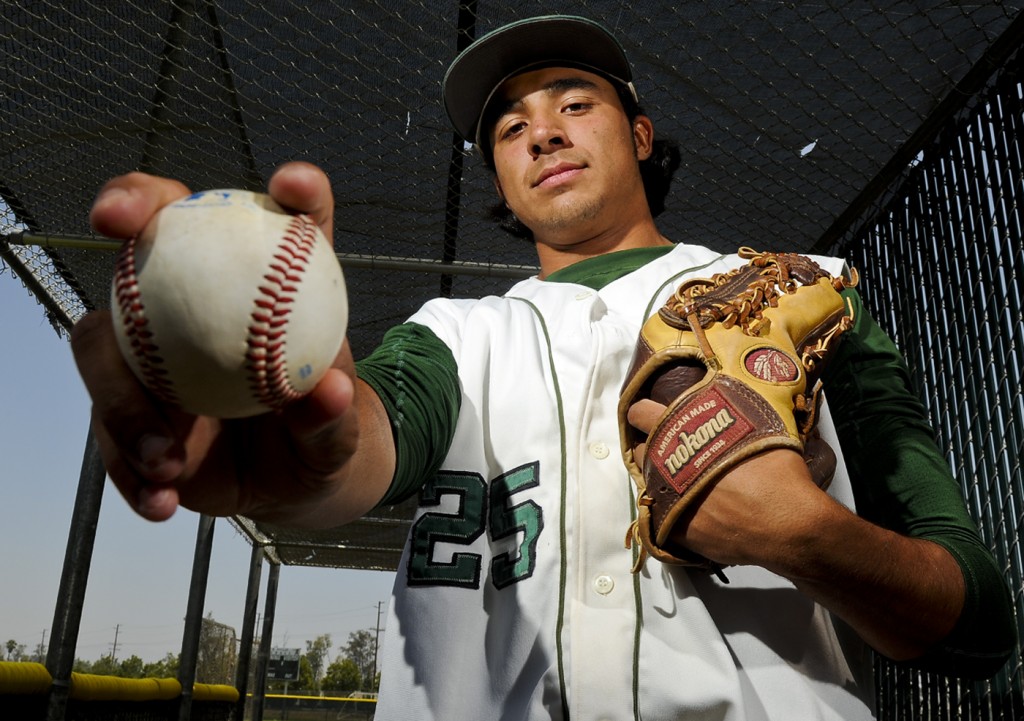 Do these look like the offensive numbers of a player who projects as a pitcher when he graduates high school? A .455 batting average, 41 RBIs, three home runs and 28 runs scored in 28 games.

All of Kaiser junior Chris Mathewson’s talents were on display while leading the Cats to a Sunkist League championship and the No. 2 seed in the CIF-SS Division 4 playoffs. The Long Beach State-committed pitcher will only spoil the Inland Valley for one more year before becoming a full-time pitcher.

“His future is as a pitcher because he’s that good as a pitcher,” Kaiser coach Mike Spinuzzi said. “He throws 91, 92 (mph) consistently. When he’s playing outfield, he’ll eftortlessly throw the ball to home on the fly all the way from the fence. Even though I tell him not to.”

END_OF_DOCUMENT_TOKEN_TO_BE_REPLACED

There were no Inland Valley baseball players drafted on Day 1 of the MLB first-year player draft.

For Kohler, he was drafted by an organization he said he knew was very interested. He also had someone to talk to about that organization.

“I talked Daniel Robertson (from Upland High), who was drafted by the A’s in the supplemental first round last year. He told me all about the organization and how they do things. I’ve been playing with him with the ABD Bulldogs for a long time.”

END_OF_DOCUMENT_TOKEN_TO_BE_REPLACED 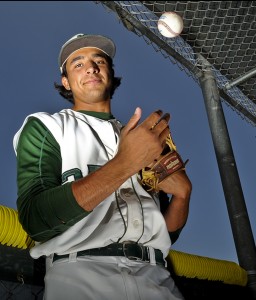 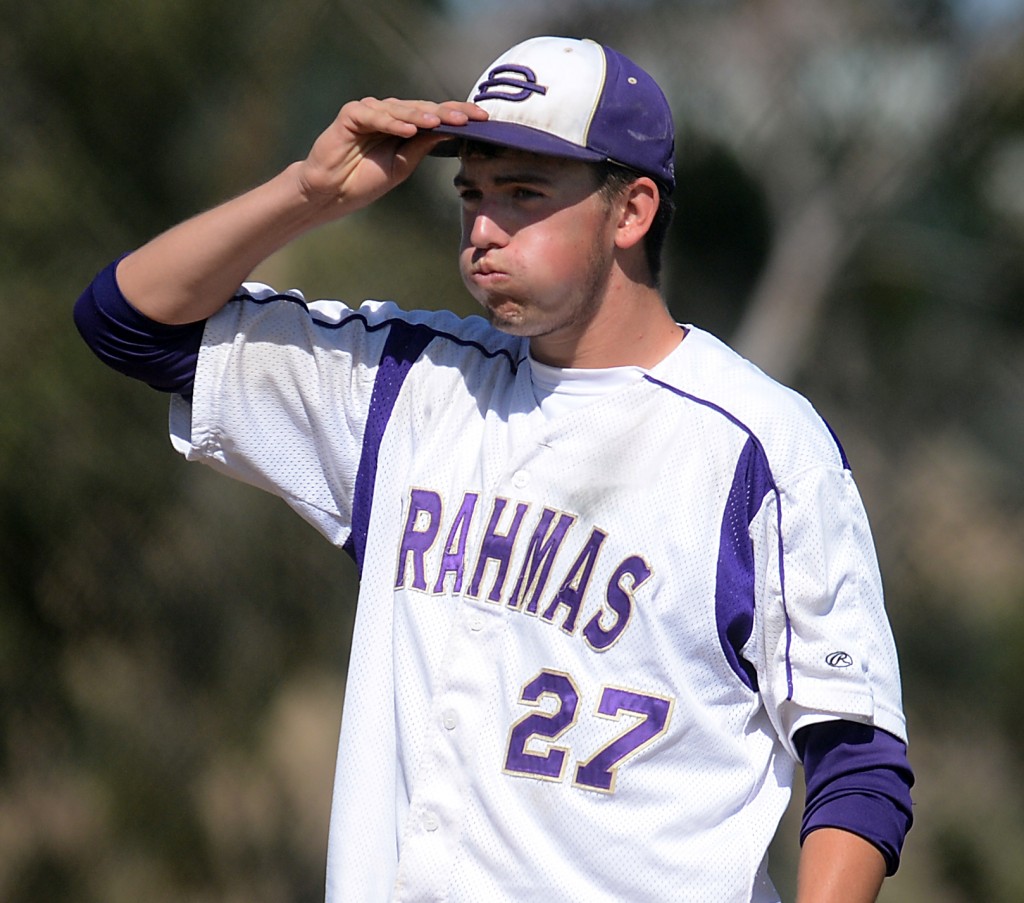 Diamond Bar wasn’t alone. The Brahmas suffered the fate of the other two local baseball teams in Tuesday’s CIF-SS semifinals, falling a game short of playing for a championship. After Diamond Bar couldn’t convert a third-inning leadoff triple into a run, it was all downhill in a 10-2 loss to second-seeded Gardena Serra.

Though San Dimas avoided an Oaks Christian ace expected to be a first-round draft pick, the Saints fell to the No. 1 seed, 3-0. Division 2 No. 3 seed Los Osos went down in heartbreaking fashion, falling victim to a two-out single in the final inning of a 3-2 loss to second-seeded Temecula Valley. Ontario Christian, the final local baseball team standing, will play its Division 5 semifinal today after the game was delayed due to Oak Hills’ graduation.

For all CIF-SS baseball semifinal scores, click the link below.

END_OF_DOCUMENT_TOKEN_TO_BE_REPLACED

The Bonita and Los Osos baseball teams can sleep soundly after league championship-clinching wins on Wednesday. Had either of them lost, they would be facing the prospect of losing a wire-to-wire lead in their respective leagues on the final day of the regular season.

Los Osos’ Chris Kohler may be the exception who can’t doze off immediately tonight. The senior is likely still winding down from throwing his first career no-hitter, not to mention breaking the school’s single-season strikeout record. The Grizzlies’ 9-0 win over second-place Glendora gives Los Osos its first Baseline League championship in six years and makes Friday’s matchup between the two teams meaningless. Second baseman Chris Riley has to be mentioned as much for his 3-for-3, two-RBI, two-run performance at the plate as his no-hitter-saving play in the field with one out in the final inning.