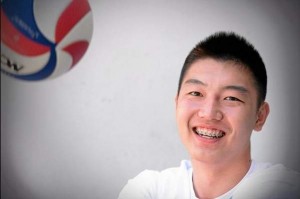 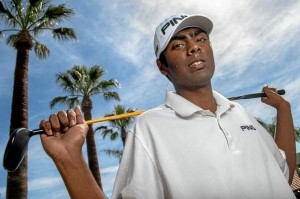 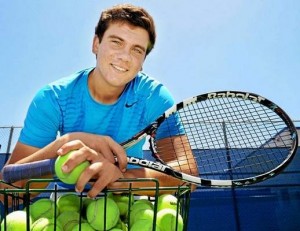 PLAYER OF THE YEAR: Robert Carter, San Marino, Senior
All Robert Carter did in the 2014 high school tennis season was win.
The San Marino High School senior helped the Titans to another undefeated Rio Hondo League title. He won his fourth consecutive league tournament title and then helped the Titans win their second consecutive CIF-Southern Section Division 2 crown.
He completed his high school career playing for the CIF-SS individual doubles title.
Yes, Carter played doubles tennis almost his entire high school career. But it was no run-of-the-mill doubles campaign. What the Star-News Player of the Year did was extraordinary. 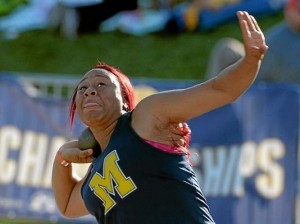 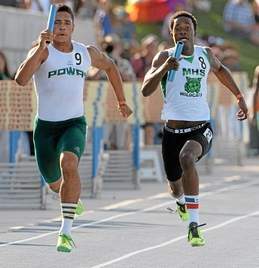 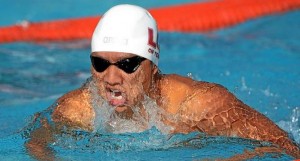 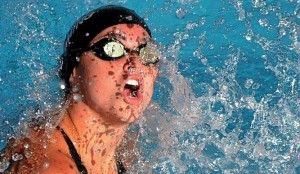 BOYS SWIMMER OF THE YEAR: Garrett Chin, La Canada, Senior
There was a quiet fortitude within the La Canada High School boys swimming team this season.
The Spartans did not win the Rio Hondo League title, a crown they have consistently won in recent years. They had several standout swimmers, but the depth of other teams in the league, taking third, fourth and fifth places in the league meets, proved too much for the Spartans to overcome.
“We did not win dual meets, but I told the guys to definitely wait for CIF,” senior Garrett Chin said. “That is where we are going to shine.”
La Canada coach Art Lopez said that his team admittedly struggled through those periods. But his senior athletes, led by Star-News Swimmer of the Year Chin, helped the Spartans overcome those bumps.

GIRLS SWIMMER OF THE YEAR: Kirsten Vose, Flintridge Sacred Heart, Junior
Flintridge Sacred Heart Academy athletes often wear a heart on their warm-up jerseys. The heart replaces the ‘H’ in FSHA.
Competing in the CIF-Southern Section’s top swimming division, one of the smallest schools in the division by enrollment, the Tologs need a lot of heart. They have a student population of about 400, more than a 1,200 students fewer than the division’s champion, Santa Margarita. That can lead to a tight-knit community that has a large collective heart.
That is exactly the way Kirsten Vose took to the water at the CIF-SS finals at Riverside City College.
“At the CIF finals, we came together for the relays and that is all that really matters,” Vose said. “My individual results? I was not too worried.”
Vose helped the Tologs to a sixth-place team finish in the division. For her efforts, she has been selected the Star-News Swimmer of the Year for the second consecutive year.